When It Comes to Alcohol, You May Not Have Thought of These Issues 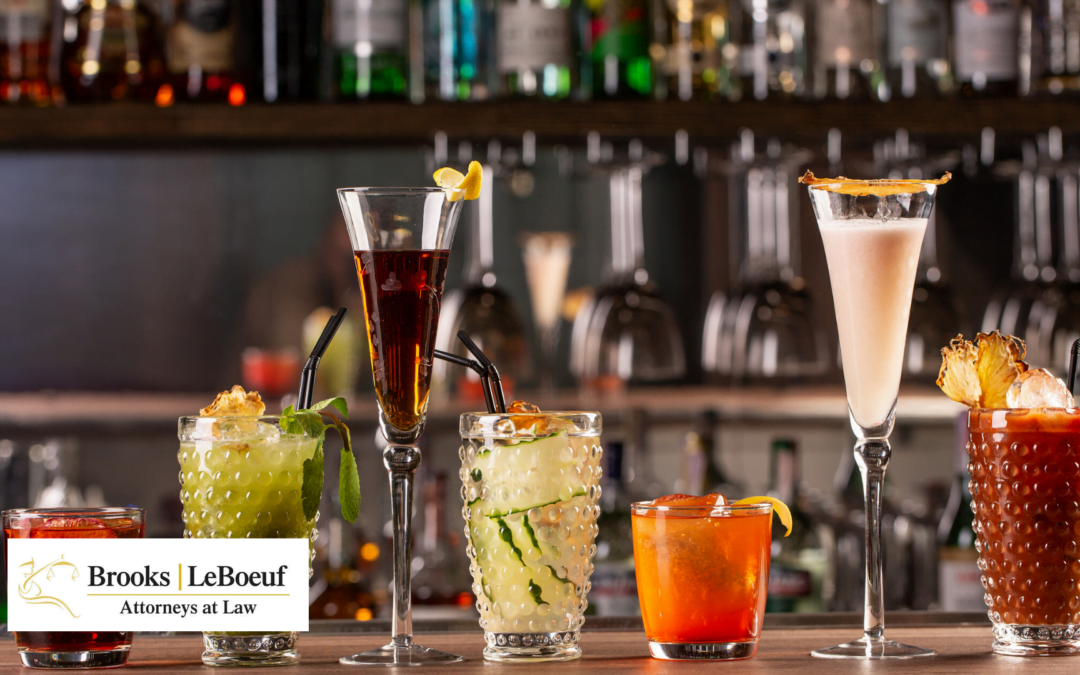 Alcohol is indeed legal, but alcohol abuse is associated with a significant number of crimes. Roughly 40 percent of inmates who are incarcerated for violent offenses were under the influence of alcohol at the time of their crime. This includes robbery, sexual assault, aggravated assault, child abuse, and homicide.

These are not the only crimes to know about though. Other crimes also apply, and they are often accompanied with stiff penalties. Let us share some insight on these important issues in our blog.

1. Youth Alcohol Consumption. Every state has laws criminalizing both the possession and use of alcohol by anyone under age 21. Yet, alcohol is the most widely used substance of abuse among America’s youth. According to the National Institutes of Health, about 33 percent of teens have had at least 1 drink by age 15, and nearly 8 million have had at least “a few sips” in the past month. Underage drinking poses enormous health and safety risks, and related criminal laws are meant as deterrents.

It is important to know that the flip-side of underage drinking is that adults and businesses can face onerous sanctions for supplying or selling alcohol to minors. Parents, relatives, liquor stores and restaurants, for example, are at risk of criminal punishment, having alcohol licenses revoked, and civil lawsuits if someone is injured as a result of drinking.

2. Actions that Put Others At Risk. Driving under the influence of alcohol is one of the most common ways minors and adults put others at risk when drinking. According to the Centers for Disease Control and Prevention, 29 people are killed every day in vehicle crashes involving an alcohol-impaired driver, which amounts to roughly a third of all traffic fatalities. More than 1 million drivers are arrested each year for DUI.

States have varying penalties and blood-alcohol thresholds triggering DUI violations. Generally speaking, the higher the blood-alcohol level, the harsher the penalty. If an officer witnesses intoxicated behavior, such as slurred speech, he or she can ask the driver to take a field sobriety test. Refusing to comply can lead to immediate consequences, such as an automatic driver’s license suspension.

3. Keeping the Public Safe. Local laws often prohibit open containers and drunkenness on city streets, suburban sidewalks, and public places. These laws are meant to maintain public order and civility, and to ensure that law-abiding citizens are protected from intoxicated individuals who may cause harm to others.

These are just a few of the insights we want to share with you on this topic. If you or someone you know has been arrested or charged with an alcohol related offense, do not wait to contact a qualified attorney to learn more about your rights. You may reach out to our team at any time, day or night, and schedule a free case evaluation.