Is My Employer Racially Profiling Me? 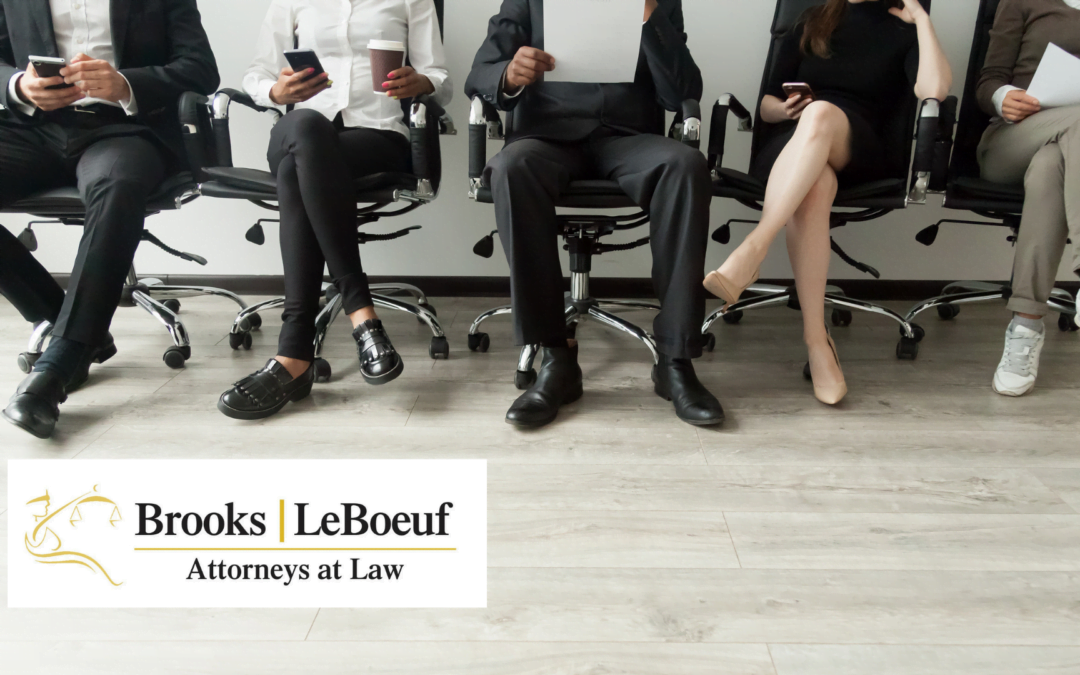 Few things are as morally reprehensible as racial discrimination. The United States has a long, complicated history with the issue of race, and society has indeed come a long way. Despite the progress we have made together, racial discrimination, and racial profiling, still persists.

Racial profiling is the undue suspicion or targeting of a person of a certain race based on assumed generalizations about their race. Profiling abuses are often associated with law enforcement, but it also exists in businesses and corporations.

In the workplace, racial profiling is especially pernicious. Not only is it specifically prohibited under numerous state and federal laws, but the practice alienates workers and splits customer bases while preventing otherwise qualified people from supporting themselves and their families.

If someone believes they are being denied a job because of their race, or they’re being illegally profiled, contacting a lawyer might be the best course of action.

But you’ll have to prove it.

Obtaining a “smoking gun” piece of evidence, such as a video with your boss admitting wrongdoing, is rare. However, there are ways you can be sure that profiling, often subtle and indirect, is occurring.

For example, African Americans or Hispanics may be predominantly or exclusively assigned to menial low-paying positions despite being qualified for higher-paying managerial jobs. Those jobs might be in effect off-limits and reserved only for white workers. Another example could be a taxi company or corporate delivery service avoids placing Asian Americans in driving positions on the misguided basis or opinion that they are accident prone drivers.

Discrimination and profiling can also occur in executive circles as well. For instance, bankers, businessmen or consultant firms might exclude an executive from work-related social events because of assumptions about an interracial marriage. Racial profiling often goes hand-in-hand with racial stereotypes.

A successful profiling or discrimination suit can have several parts: you’re in a protected class, you’re qualified for a job or have a record of positive job performance, you were denied a job or negatively affected at your job (such as being fired or demoted), and the company hired or promoted someone with similar qualifications but of a different race.

There are time limits to filing a lawsuit according to many federal and state laws. Deadlines further come into play when considering filing an internal grievance at one’s place of work. These internal records can be useful in profiling lawsuits. What questions do you have right now? Do not wait to contact an attorney on our experienced local legal team.

← What is DUI Manslaughter in Florida? What Do I Need to Know About a Florida DUI Checkpoint? →