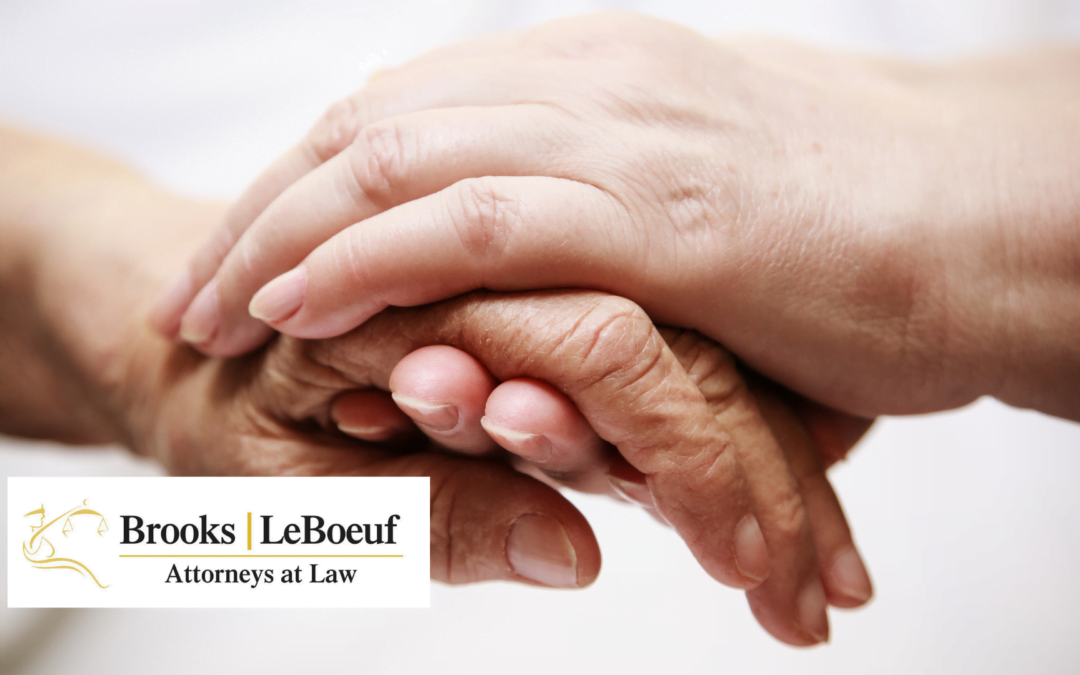 The abuse of vulnerable people is unacceptable at any stage of life. But one group that is often overlooked is the elderly.

Elder abuse can be a single or repeated act of abuse, or a lack of appropriate actions taken to provide for an aging person’s basic human needs. It can occur within any relationship where there is an expectation of trust, but instead causes harm or distress. Unfortunately, it’s a global problem.

But not one without a solution or advocates.

In fact, every year on June 15, major international organizations, including the United Nations, and communities across the globe gather to observe World Elder Abuse Awareness Day. Here in Florida, not only do agencies such as the Department of Children and Families and the Department of Elder Affairs work to prevent abuse of our seniors, but we have an elder abuse hotline that anyone can use to report abuse.

The United Nations General Assembly designated June 15 as World Elder Abuse Awareness Day in 2006. It represents the one day in the year when the whole world voices its opposition to the abuse and suffering inflicted on members of the older generations.

The purpose is to provide a platform for communities around the world to better understand the tragedy of abuse and neglect of vulnerable older people. By raising awareness of the cultural, social, economic, and demographic processes affecting elder abuse and neglect, the initiative aims to reduce the problem as much as possible.

And it’s no small problem.

According to the Administration for Community Living, an agency within the U.S. Department of Health and Human Services, older Americans lose an estimated $2.6 billion every year due to financial abuse and exploitation. Those funds could be used to pay for basic needs such as housing, food, and medical care, but instead are wrongfully taken by unscrupulous actors.

Elder abuse occurs in every demographic group and can happen to anyone – a family member, a neighbor, even you at some point. Unfortunately, it is believed that only one in five elder abuse crimes are ever discovered.

The event formally acknowledges the significance of elder abuse as a public health concern and a human rights issue. And it serves as a call-to-action for individuals, organizations, and communities to raise awareness and help prevent abuse, neglect and exploitation wherever it may being occurring.

We are your local community law firm devoted to protecting our fellow neighbors, friends, and family from these crimes. If you suspect that a loved one is a victim of abuse, do not wait to report it. Contact one of our experienced attorneys to answer your questions. When it comes to elder abuse, you have too much at stake not to take action.