Will I Go to Jail? 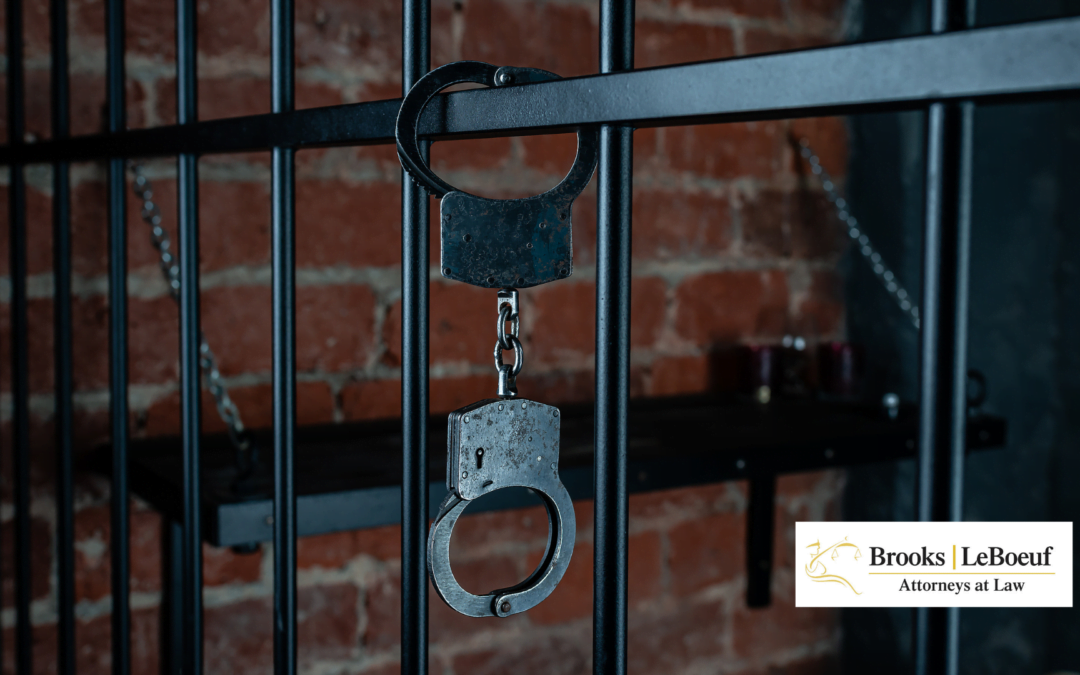 Have you been accused of a crime? If so, you are probably worried about spending time in jail and the other possible consequences of a conviction. These worries are common for people facing criminal charges. Understanding the likelihood of jail time depends on several factors.

The terms, jail and prison, may often be used interchangeably, but they refer to different things. Jails are under the control of local law enforcement, and often where people remain while waiting for trial or sentencing. It can be unusual and rare for someone to spend more than one year in a jail. Prisons, on the other hand, are operated by state or federal agencies and house people who have been sentenced, after trial or a plea bargain, to more than a year in custody. Prisons have minimum-, medium-, and maximum-security levels, and are designed for longer-term stays. Prisons anticipate longer stays and, therefore, many offer rehabilitation classes and other programming, whereas jails typically do not.

How long are you likely to remain in jail? First, if you are awaiting trial, your attorney can help you build an argument for your release, or to reduce bail or bond amounts.  If you can post bond or pay bail, then you can be released pending your trial. Second, if you are accused of a misdemeanor crime, the maximum sentence in most jurisdictions is one year. For most first offenses, jail time may be rare, though it depends on the specific facts of your situation. Felonies typically carry a maximum sentence of more than a year, but that does not mean that all felony convictions result in jail time, especially for first offenses. If there are prior convictions on your record, the sentence may likely increase in proportion to the number of convictions and the severity of those crimes.

It can be very important to remember that a criminal charge is not the same as a criminal conviction. If you have been charged with a crime, there may still be time to avoid conviction. Our dedicated team of criminal defense attorneys remains committed to fighting for our clients. We are your local, experienced, law firm! Do not hesitate to call, chat or click here to contact us today!