What Kind of Mistakes Can Amount to Medical Malpractice? 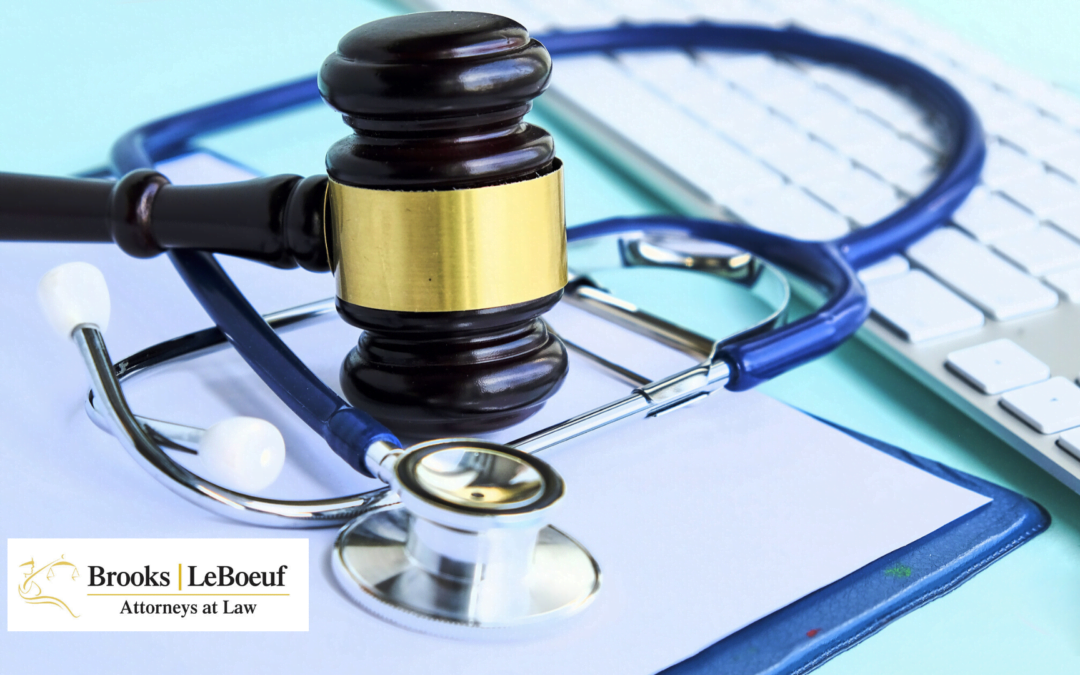 Medical malpractice is a legal cause of action that can occur when a hospital, doctor or other health care professional deviates from a recognized standard of care and injures a patient, whether through a negligent act or omission. That is different from being unhappy with the outcome of a medical treatment, and it does not apply to every mistake.

Medical malpractice events can take many forms including, but not limited to, any of the following:

These scenarios can cause serious harm, and result in deep violations of trust. Here are several other common examples:

1. Anesthesia Errors. If an anesthesiologist administers an incorrect dosage during surgery, a patient can suffer severe health risks, including liver damage. For example, a jury awarded a Minnesota man $9.1 million due to an anesthesia error that left him paralyzed.

2. Childbirth Mistakes. Physicians and health care professionals can commit negligent acts during a patient’s pregnancy and during childbirth. Failure to diagnose a medical condition in the mother, or birth defects in the fetus, could result in a malpractice claim. Negligence during childbirth could include failure to anticipate birth complications, such as a tangled umbilical cord, the incompetent use of medical tools, and a failure to order a C-section when appropriate.

3. Performing Surgery on the Wrong Body Part. Surgery errors can include puncturing or damaging healthy organs during an invasive surgical procedure, or outright operating on the wrong body part. Comedian Dana Carvey was famously awarded $7.5 million after a surgeon operated on the wrong artery during Carvey’s double bypass heart surgery.

4. Leaving Surgical Tools Inside a Patient. It seems unthinkable, but medical tools and supplies are sometimes negligently left inside patients during surgery. A California woman suffered horribly for four years until an emergency procedure found a sponge had been left inside her abdomen from a prior surgery.

If you or someone you know has been injured in a medical capacity, do not wait to contact an experienced, local medical practice attorney immediately. You can reach us 24 hours a day and schedule a free case evaluation. Know that there are time limits to file malpractice claims, called “statutes of limitations,” that apply and you do not want to miss your window of opportunity.

← What Is Restitution and What Does It Mean for Crime Victims? 5 Ways to Give Back in Tallahassee this November →