What Is The Difference Between a Felony and A Misdemeanor in Florida? 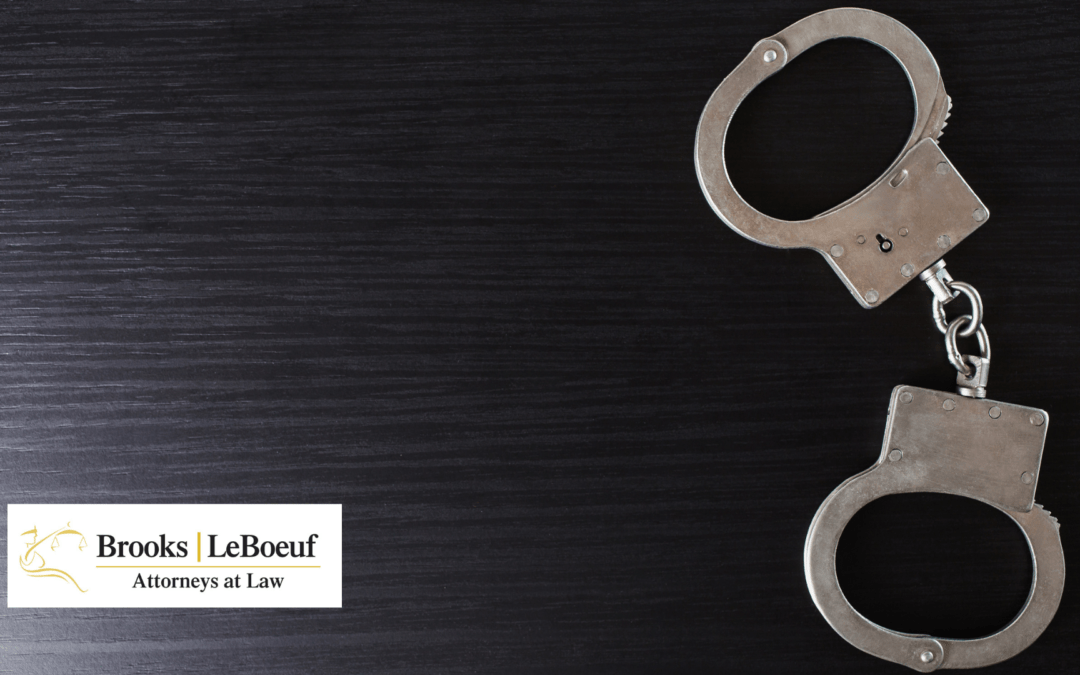 In Florida, misdemeanors include:

In Florida, felonies include:

To successfully resolve any of these charges, it is crucial you speak with an attorney immediately.  An attorney is almost the only person you can discuss these situations without it being held against you later on.  Your friends and family may be helpful during this time but remember that any of them could be forced to testify against you in court.  The only person you can talk to freely is an attorney. If you need help or representation right now, do not hesitate to contact us.

← What Does It Mean That the Ban on Alcohol is Lifted at FSU What is National Origin Discrimination? →