What is DUI Manslaughter in Florida? 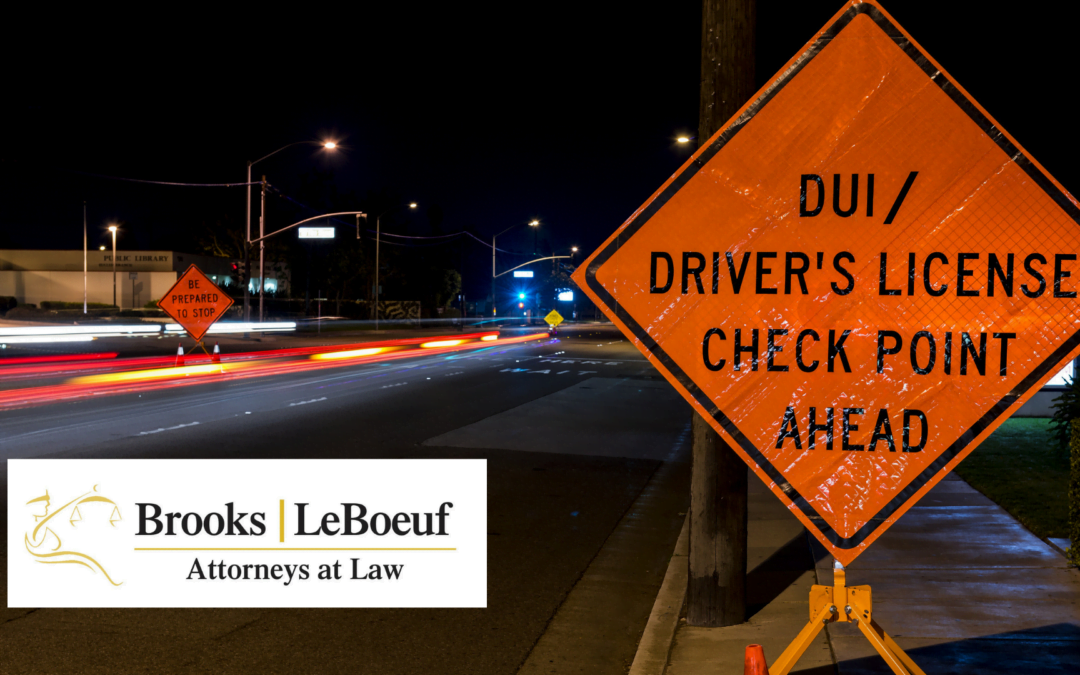 Being involved in a traffic accident where someone dies is a tragic, life-changing experience for anyone. Physical injuries may heal, but the emotional damage, which extends to family and friends of the deceased, last forever. If the death was caused by a driver who was under the influence of alcohol or controlled substances, then the overall tragedy could get even worse.

In Florida, these individuals can be charged with “DUI Manslaughter.”

Driving Under the Influence (DUI) Manslaughter is a serious offense. It is a felony under state law and carries a mandatory minimum prison sentence. Law enforcement is also known to vigorously prosecute these cases without regard to intent.

A prison sentence can be up to fifteen years, plus another fifteen years of probation, and carry heavy financial fines. A conviction also results in the state Department of Motor Vehicles permanently revoking one’s driver’s license.

There’s much at stake for an accused driver. But convictions aren’t automatic — nor should they be.

Florida law expressly states that a person is guilty of DUI Manslaughter if they were in “actual physical control” of a vehicle, and were influenced by alcohol or controlled substances to the extent that the person’s normal faculties were impaired.

If someone is charged with DUI Manslaughter but believes he or she falls short of the legal criteria, several defenses may apply.

Other defenses may also apply as the facts of every case are unique.

As sad as a traffic fatality may be, such incidents don’t always amount to DUI Manslaughter. But in cases where it does, Florida law levies a harsh punishment.

We represent individuals and their loved ones each day who face circumstances like this in our local community. Please let our team of local expert attorneys represent you in times of crisis. Do not wait to contact us to schedule a meeting about your case.

← What is a Ponzi Scheme? Is My Employer Racially Profiling Me? →