What is a Ponzi Scheme? 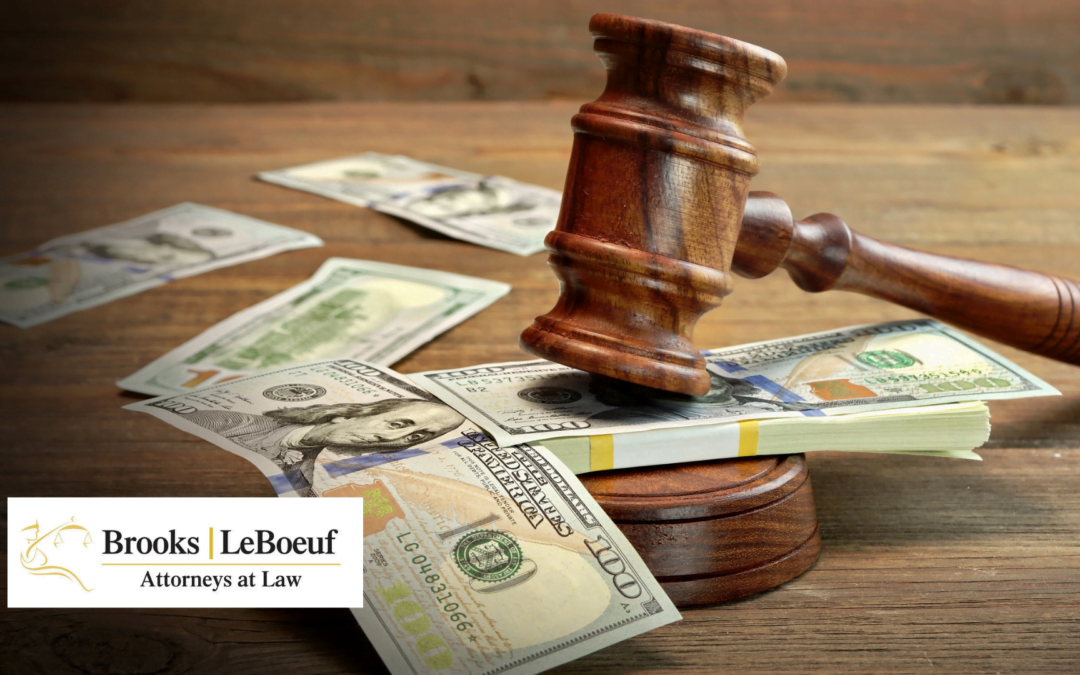 In 1919, a man named Charles Ponzi founded a firm known as the Securities Exchange Company, where he promised investors 50 percent returns within 45 days, or a whopping 100 percent return within 90 days.

Due to his previous business successes, investors flocked to the new venture. Who wouldn’t want an astronomical return with very little associated risk?

But instead of actually investing his customers’ money into a viable business, Ponzi was redistributing it. Those who had already paid into his company were getting redirected funds from the principal amounts of his newer customers’ investments.

The whole venture depended on taking advantage of more and more new investors to meet the guarantees made to previous investors. For a while, everything looked great from the outside.

Eventually, in 1920, the house of cards came tumbling down and people who bought into the scam lost most, if not all, of their money.

That’s how the Ponzi scheme got its name.

A Ponzi scheme is fundamentally a fraud, and is characterized in three basic ways:

1. Promised high rates of return with little or no risk involved.

2. It generates returns for older investors by acquiring new investors.

3. Eventually, there isn’t enough money to go around and the scheme collapses.

The largest Ponzi scheme in history was run by Wall Street financier Bernie Madoff. Prosecutors believe the size of Madoff’s scheme was nearly $65 billion based on what forensic accountants were able to determine in 2008, although defrauded monies are still being tracked down.

The damage was massive. Many people who trusted Madoff’s firm with their life savings, children’s college tuition, and everything they worked for, were wiped out. In 2009, the 71-year-old Madoff was sentenced to 150 years in prison.

Conned investors often admit to looking past obvious warning signs due to the lure of easy-money investment proceeds.

Some potential Ponzi red flags include:

Uninterrupted, higher than normal returns regardless of the ups and downs of the market.
Investment strategies that are so proprietary that they must remain secret.
Clients have unusual difficulties, or are not allowed, to withdraw their money.

But perhaps the most tried and true way of avoiding a Ponzi scheme is to heed the age old advice, that if an investment sounds too good to be true, it probably is. Have you fallen victim to a scam like this? Do you need representation with your business actions? Do not wait to contact a member of our local, experienced legal team for help!

← Why Is There More Child Crime in the Summer? What is DUI Manslaughter in Florida? →