What is a No Contest Plea in Florida and Is it Right for Me? 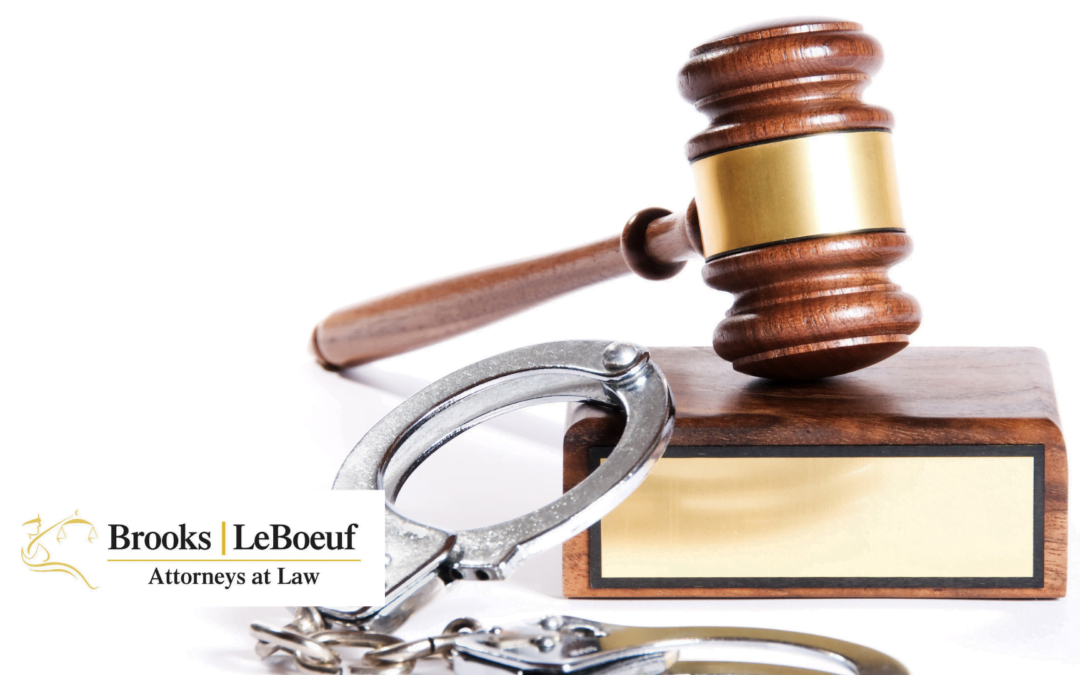 We’ve all seen episodes of courtroom dramas where a suspicious character admits to a crime on the witness stand, thanks to the efforts of a crafty, good-guy lawyer.

“Guilty,” the jury foreman says, prompting courtroom commotion and the judge to pound her gavel.

The impression is that beyond a guilty verdict, or guilty plea when charges are first brought against a defendant, the only other option is “not guilty.” But there is a third option: No contest.

No contest pleas, also known as nolo contendere (Latin for “I do not contend”), are like guilty pleas in that they can be negotiated by a defense attorney and prosecuting attorney, and that declaring innocence from charges is off-the-table.

But there’s one key difference: A defendant never has to actually admit guilt.

Once a no contest plea is entered, the court will determine an appropriate punishment or sentence, but the defendant will not have a guilty conviction on their record.

One advantage to a no contest plea is that the severity of a potential sentence could be lessened by formally admitting culpability (not the same as guilt), instead of lodging a not guilty plea and taking the risk of going to trial.

Another advantage is that the lack of an admission of guilt helps fight findings of fault in related civil cases.

For example, if two people were to get into a scuffle in a parking lot, and Person A punched Person B, breaking his nose, a state attorney’s office might prosecute Person A for criminal assault. If Person A pleaded not guilty, that admission could make it easier for Person B to collect financial damages in a follow-up civil lawsuit.

A no contest, or nolo contendere plea, accepts a negotiated punishment without formal declaration of guilt, and limits exposure to fault in civil cases – but all that is easier said than done.

Defendants do not have an absolute right to enter a no contest plea. A judge typically has to allow it. The basis for a determination is the weight of the “parties views” against the public interest.

If the judge deems a no contest plea appropriate, he or she will question the defendant to make sure they understand their rights. It’s serious business. Serious consequences could follow as well as a conviction on the defendant’s record.

If you have any questions regarding a no contest plea in Florida do not hesitate to contact our office. We are you local Tallahassee attorneys here for you and your family.

← Is Pretrial Intervention in My Best Interest? 4 Ways to Successfully Manage Family at Work →