What Does It Mean to Decriminalize Something? 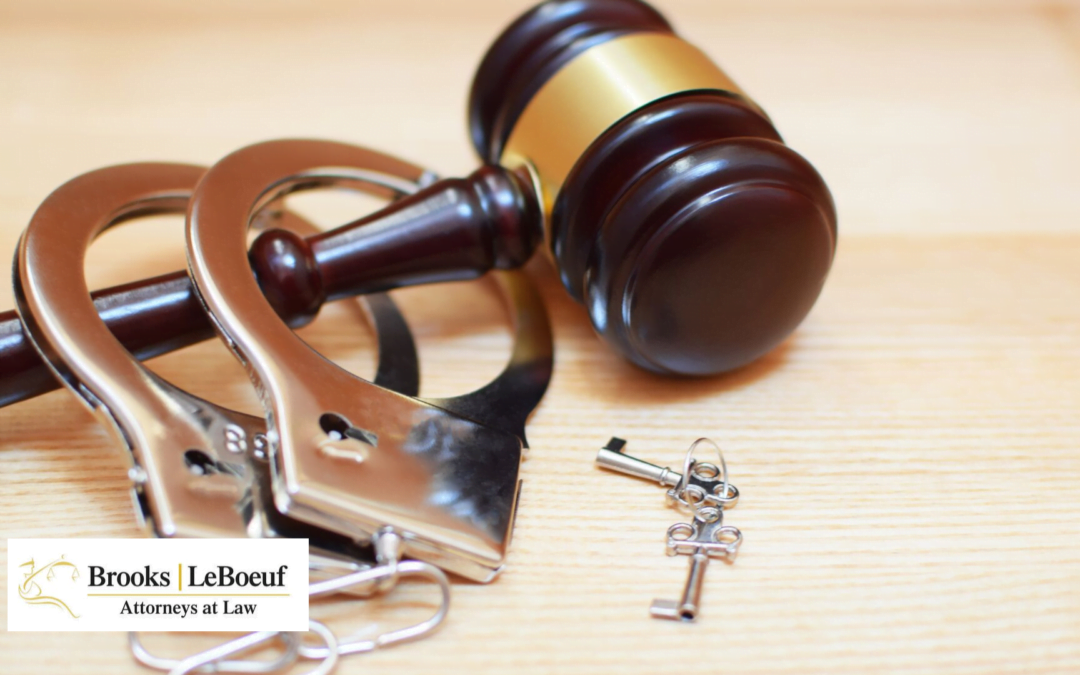 Decriminalization is not the same as legalization. These terms carry specific legal definitions that may differ from their use in everyday language. Knowing the difference, especially as it relates to changing marijuana laws, could save you a lot of time and money, and maybe your freedom.

In the context of marijuana, decriminalization typically involves law enforcement officials looking the other way in regard to the possession of small amounts for personal use.

This does not, however, make marijuana legal. Legalization means something that was previously illegal, has been subsequently made permissible by law. In other words, the lifting or abolishing of marijuana prohibition laws for defined circumstances, such as personal use or commercial development.

Twenty-six states and the District of Columbia have decriminalized small amounts of marijuana, while eleven of those states and D.C. have passed legalization provisions relating to adult recreational use. In states where marijuana is decriminalized but not legalized, possession of personal-consumption amounts may be treated as civil or local infractions, with fines attached or lowest possible misdemeanor charges applied without the possibility of jail time.

Laws vary by state, and terms like “small amount” often involve different numerical criteria. In Maine, for example, possession of marijuana has been legalized up to 2.5 ounces. Marijuana is decriminalized in both New York and North Carolina, but New York allows up to 2 ounces before imposing a $200 fine. North Carolina levies a $200 fine for .5 ounces, and up to 45 days in jail for possession of .5-1.5 ounces.

Florida has neither legalized possession of marijuana for personal use, nor decriminalized it. Those caught with 20 grams, or .7 ounces, can serve up to one year in jail. Anything over 20 grams all the way up to 25 pounds is considered a felony, and punishable by up to 5 years in prison. Making matters even more confusing, is that marijuana is still a Schedule I illegal substance under federal law and in Leon County we have been told that the state attorney is no longer pursuing most of the charges.

If you have questions about how these legal terms might impact you or someone you know, time is of the essence. Do not wait to contact an experienced, local law firm defense team. You can reach our firm 24 hours a day to schedule a free case evaluation.

← Crime Prevention Tips, and What to Do If You Need A Criminal Defense Attorney Resources and Tools to Support Those You Love Battling Breast Cancer →