What Do I Need to Know About a Florida DUI Checkpoint? 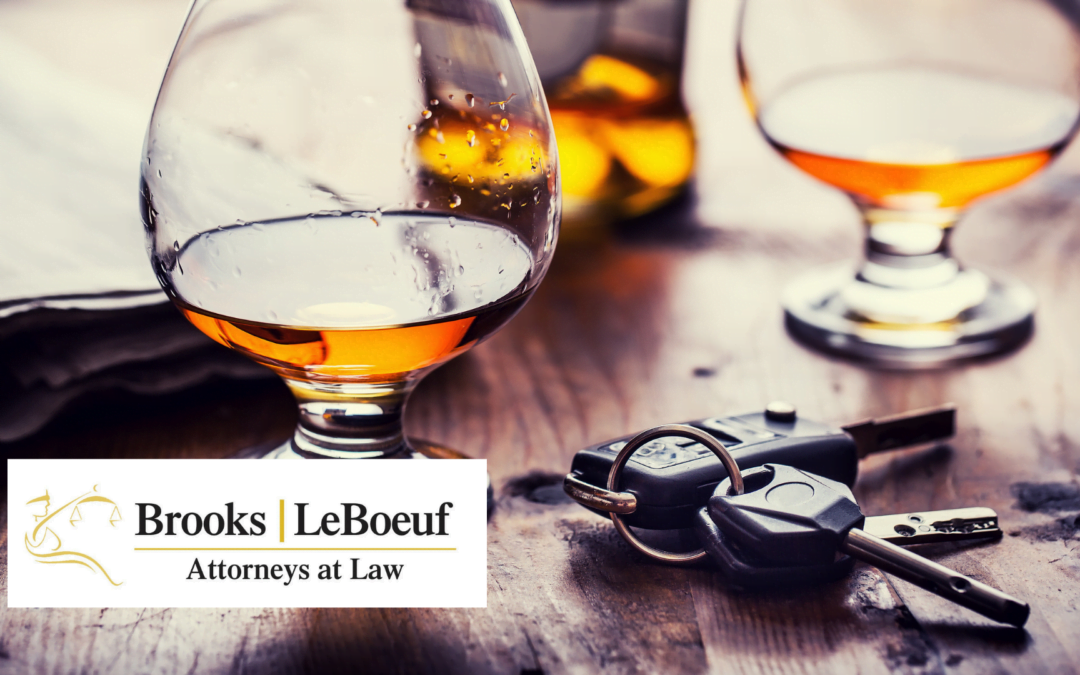 A Driving Under the Influence (DUI) checkpoint, or sobriety checkpoint, is a law enforcement roadblock designed to identify drivers who are illegally under the influence of alcohol or drugs.

Impaired driving is extremely dangerous. According to Mothers Against Drunk Driving, or MADD, nearly 10,500 people were killed in drunk driving accidents in 2016, and another 290,000 were injured.

DUI checkpoints are an attempt to reduce those tragic statistics. Checkpoint locations are typically predetermined and marked with signs indicating that drivers will be passing through a DUI testing site, and that drivers should be prepared to interact with law enforcement officers.

At that point, selective roadside sobriety tests and driver’s license inspections are routine.

Some critics in Florida maintain that sobriety checkpoints and automatic license inspections are legally dubious because they lack probable cause. Why should someone be pulled over and their papers be inspected if they’ve done nothing wrong?

While courts have consistently upheld their legality, as long as certain conditions are met: law enforcement must act impartially in who they select for inspection. Advanced public notice of checkpoint dates and sites, and reasonable amounts of time per stop are also required. There’s nothing illegal about turning around once a driver sees an upcoming checkpoint, but it’s no guarantee of evading police.

Further, officers may be looking for people who try to avoid the checkpoints. All they need to pull over a fleeing driver is the slightest cause to meet a reasonable suspicion standard.

If a driver is stopped at a checkpoint, they should be prepared to engage in routine conversation, such as “Have you had anything to drink tonight?” A driver’s license, state registration, and insurance documents may be requested.

If an officer witnesses intoxicated behavior, such as slurred speech, they can ask driver to take a field sobriety test. Refusing to comply can lead to stiff consequences, such as an automatic license suspension for six months.

An officer can also elect to search a driver’s vehicle if they have probable cause to do so.

For best results, don’t drive intoxicated. Further, do not drive with alcohol containers in your vehicle, don’t make any sudden or aggressive movements, and don’t antagonize officers even if you’re sober and upset.

Also remember, your constitutional rights still apply. A driver is not required to answer any questions or admit that they’ve broken the law. They also have a right to legal counsel. Do you have questions? Were you recently involved in a DUI checkpoint? Don’t hesitate to contact an attorney on our experienced criminal defense team.

← Is My Employer Racially Profiling Me? What Should I Do When I am Pulled Over? →