What are Your Rights to Religion at Work 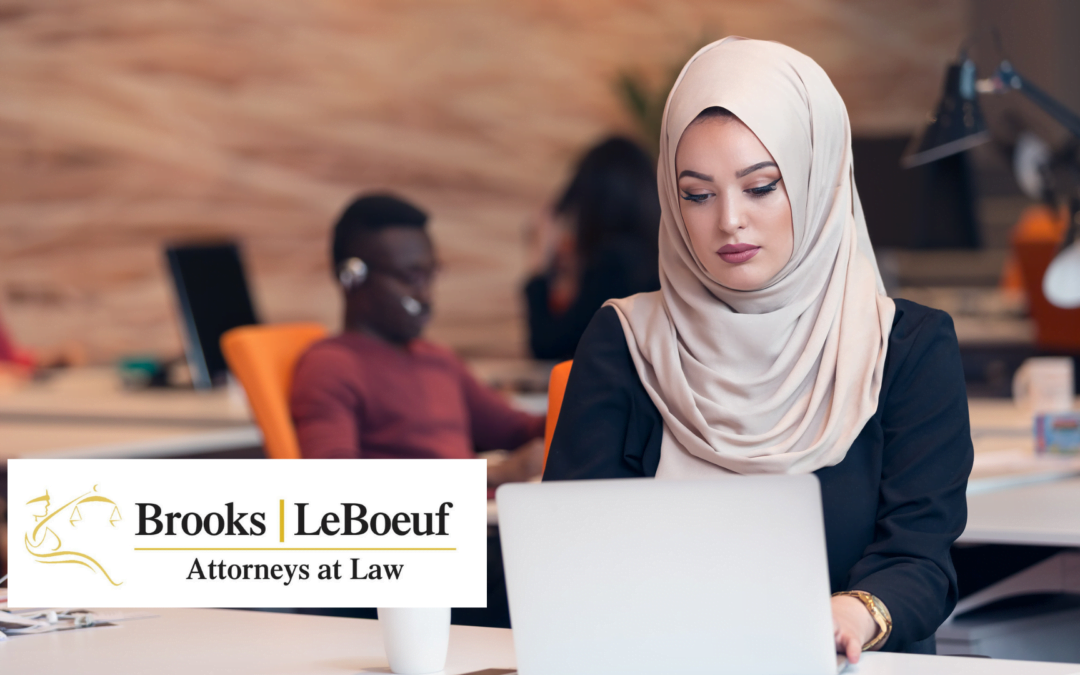 In 21st-century America, it’s widely known that racial discrimination and other forms of harassment and profiling based on immutable characteristics is strictly prohibited in the workplace. Many people, however, might not be as familiar with religious discrimination, and their lawful right to religion at work.

According to the federal Equal Employment Opportunity Commission, employers are required to accommodate religious beliefs and practices of all job applicants and employees, pursuant to Title VII of the Civil Rights Act of 1964. The government also defines “religion” in very broad terms, although it many cases it does not consider social, political or economic philosophies as “religious” beliefs.

As a result, job applicants and hired employees are entitled to special exemptions from certain workplace rules and policies if they run afoul of their closely held religious beliefs. Employers must grant sincere religion-based exemptions, but they can deny them when pursued for secular reasons.

For example, a Catholic worker might seek a schedule change to attend Mass on Good Friday. A different employee, however, may be denied for simply trying to take Friday off.

Employers must allow grooming exemptions for men who grow beards in accordance with their religious traditions, and provide dress code exemptions for Muslim women who wear hijabs, or headscarves, and Jewish men who wear yarmulkes.

Employers are exempt from these accommodations once a sincerely held religious belief or practice begins to impose an “undue hardship”. This is defined as more than a minimal burden on the operation of a business. Undue hardships can include violating seniority systems, causing a lack of necessary staffing, jeopardizing security or health of others in the workplace, or costing the employer more than a “minimal” amount.

If religious scheduling conflicts, like holidays, create undue hardships, then employers should demonstrate a willingness to facilitate the religious employee’s needs, such as allowing coworkers to swap shifts. Remember, customer preferences or general complaints from fellow employees may not legally justify denying a religious accommodation. Further, outright religious discrimination is never acceptable.

If you or anyone you know believes that you might be a victim of workplace religious discrimination, consider contacting a local, employment discrimination attorney immediately. You may contact us to schedule a free case evaluation with a member of our legal team.