Tips for You During International Prenatal Infection Prevention Month 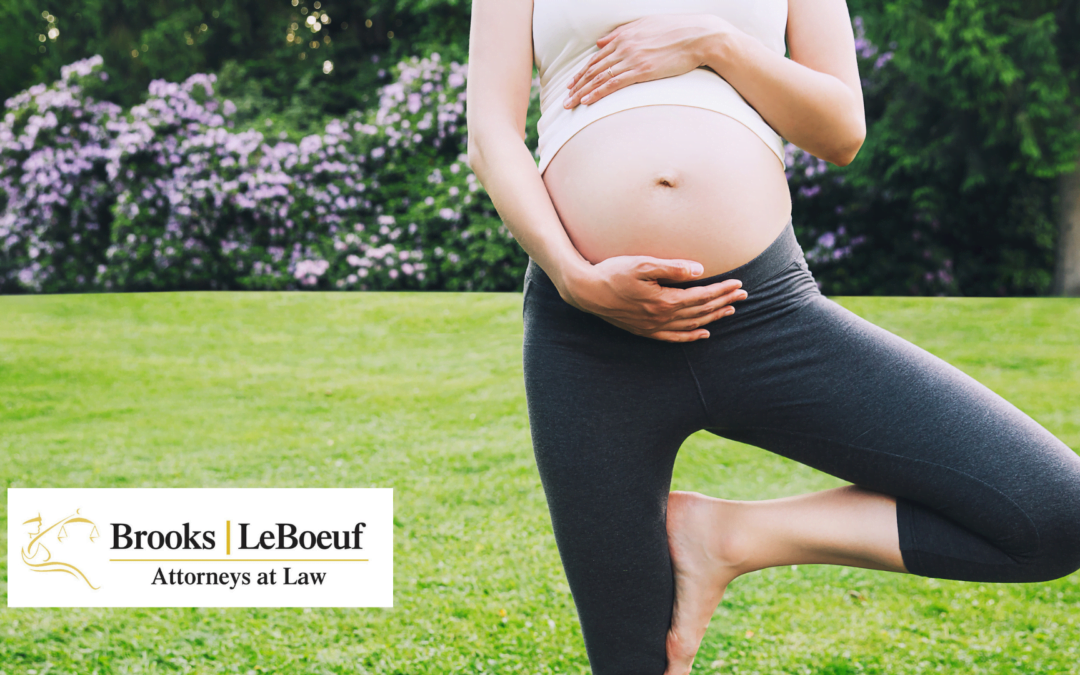 Did you know that February is International Prenatal Infection Prevention Month? In honor of this important month, we are helping bring awareness to Group B Strep Infection (“GBS”), a condition that can affect babies before birth and up to six months in age. This infection is particularly fast-acting and can have serious effects, which is why we want to share some information with you about the symptoms of GBS and how to help protect your baby.

What are the common symptoms of GBS?

Symptoms of GBS differ depending on the age of the infant when infected. During pregnancy, common symptoms include decreased fetal movement after the twentieth week and an unexplained fever. For early and late onset GBS, the infant may experience a variety of symptoms, including difficulty breathing, unstable temperature, blue, gray, or red splotchy skin, and may have a stiff body.

How can I help protect my baby from GPS?

During pregnancy, we encourage you to ask your doctor to have a urine culture to test for GBS at your first visit. If the culture tests positive for GBS, you will likely be prescribed antibiotics to help protect your baby. It is important to keep a copy of all culture results, as you may test negative for GBS initially and test positive later. At this point in time, receiving IV antibiotics during labor is the only way to prevent early-onset GBS. C-sections are not a proven way to protect your baby against GBS infection. Finally, it is important that if you experience any unexplained fevers during your pregnancy, you should contact your doctor as soon as possible.

We know that your baby’s protection is your top priority. Remember, we are here for you. Do not wait to ask us your questions and let us know how we can help you!