Signs of Discrimination Against Dads at Work 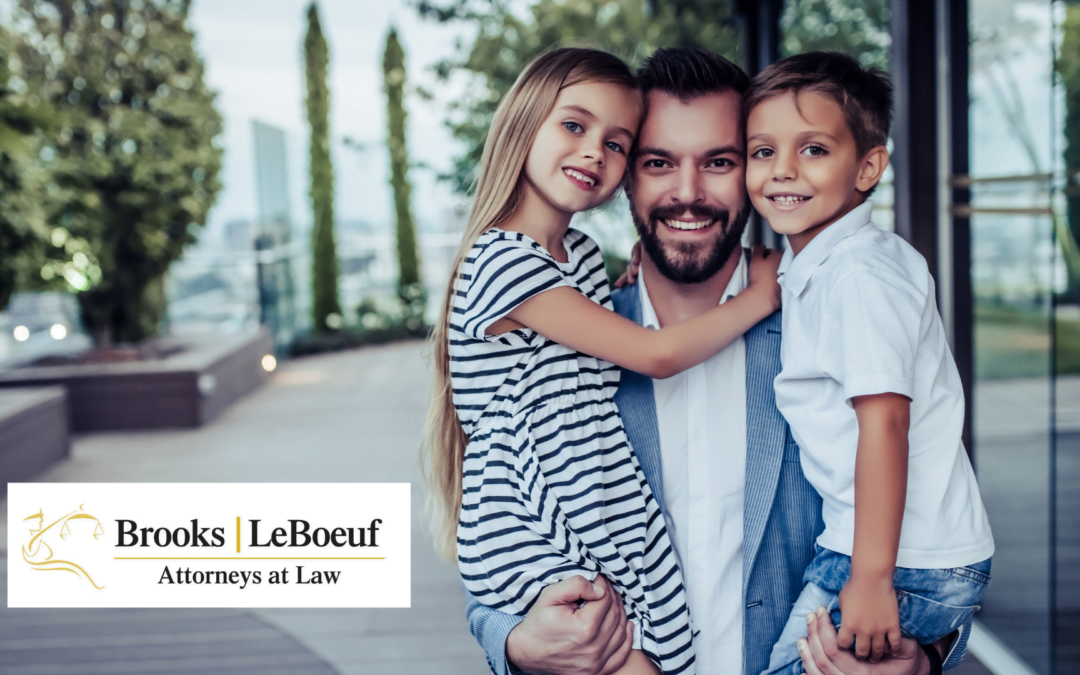 Imagine working for a company for twenty years and receiving positive performance reviews, only to be fired because your spouse was stricken with cancer and you became less available to work outside the normal nine-to-five workday. Increased caregiving responsibilities compounded with the demands of raising children are of little concern to your long-time employer. You’re costing the company money and you’re not fitting in like the rest of the guys. Instead of working to find a solution, he sends you packing with no job and no health insurance.

Unfortunately, these types of scenarios are not uncommon. While women have traditionally faced workplace discrimination, especially when it comes to pregnancies and child rearing, new laws and evolving social attitudes have done much to erode the glass ceilings of the past.

Now, men are facing some of the same problems.

Sex discrimination is illegal under Title VII of the Civil Rights Act of 1964. It is also illegal for a business to punish an employee for using unpaid leave under the Family and Medical Leave Act. This does not just apply to women. However, employers often deny Dads the same rights.

Discrimination may come across as discouragement, or flat-out denial, of access to paternity leave. This can force families to take on extra burdens that they shouldn’t have to, particularly if there are other children besides a newborn to take care of.

Retaliation for taking paternity leave and unequal lengths of granted leave for men and women are also signs that Dads are being discriminated against.

If performance is positive and employer-employee contractual expectations have consistently been met, then there’s no reason for Dads to be punished for simply doing things like adapting work schedules around their children. This can include taking children to-and-from daycare or school, handling a child’s regular doctors’ appointments or being less willing to travel due to family needs.

Sometimes, employers are open about discriminating against male caregivers. For example, job postings can explicitly say that a particular position is “specifically designed for single men without children.” While others are more covert with internal reviews regarding promotions or transfers often believed to be based on such matters, but without writing it down and documented proof.

Either way, studies show that over the last decade male employees are filing more and more childcare discrimination cases. If you or your loved one believe that you are facing this challenge do not wait to contact our experienced, local legal defense team. We are here to listen to what has happened and support you.

← World Elder Abuse Awareness Day, a Global Epidemic Hits Home How to Be a Compassionate Employer Without Crossing the Line →