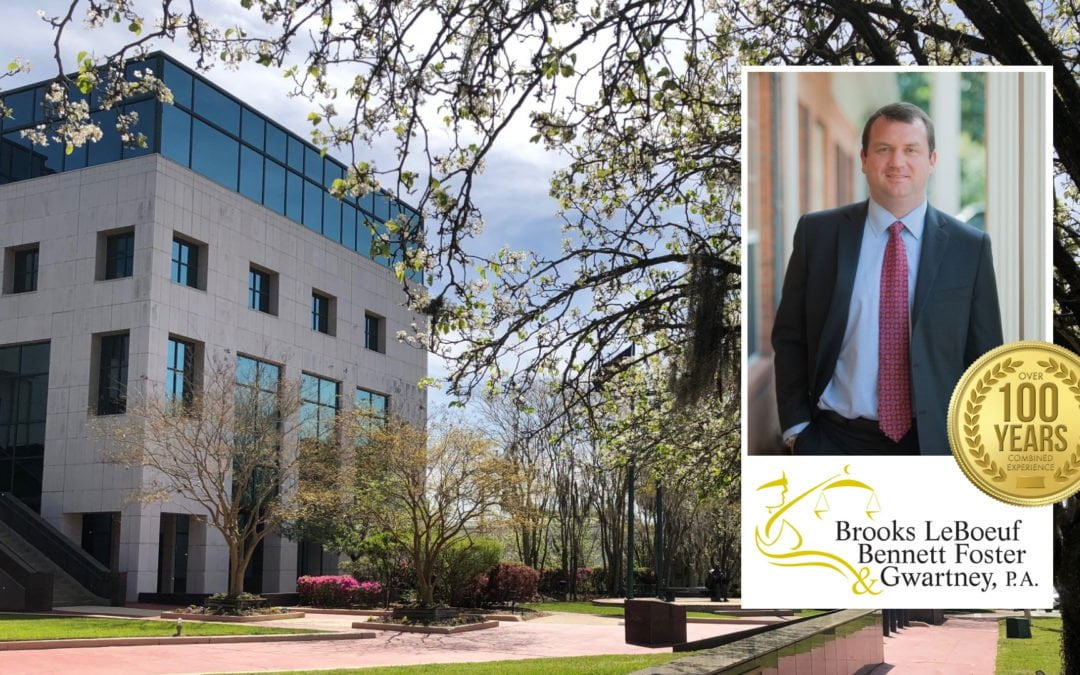 Check out this article our own attorney, Ryan Hobbs, was featured in yesterday, Fired Ocala employee sues Five Guys for discrimination, written by Katie Pohlman.

Read the article below:

“An Ocala man is suing Five Guys, a burger chain, for discrimination after he was allegedly harassed and then fired in 2014 for a medical condition.

Jordan Botelho, represented by Ryan Hobbs of Tallahassee, filed the suit Wednesday in Marion County circuit court, which oversees lawsuits with $15,000 or more in damages. The complaint calls for a jury trial.

Botelho started working at Five Guys at 2701 SW College Road, Ocala, in December 2013 as a cashier, according to the suit. In August 2014 he was diagnosed with the human immunodeficiency virus (HIV) but was cleared by his doctor to work as long as he wore gloves.

When the restaurant hired a new manager, Botelho claims, the manager started harassing him, including making fun of his body piercings and forcing Botelho to apply for Family Medical Leave due to his HIV status even though he did not need it and his doctor said it was not required.

The Family Medical Leave Act entitles eligible employees of covered employers to take unpaid, job-protected leave for specified family and medical reasons with continuation of group health insurance coverage under the same terms and conditions as if the employee had not taken leave, according to the United States Department of Labor website.

Botelho also claims the new manager frequently sent him to his physician to receive additional documentation confirming HIV was contagious. The suit alleges the manager also told Botelho’s coworkers about his health condition.

Botelho was fired in September 2014.

He is suing the burger company for discrimination under the Americans with Disabilities Act. According to the act’s website, an individual is deemed to have a disability if they have a mental or physical impairment that substantially limits one or more major life activities.

“The law does not allow employers to treat employees in this manner, and we are confident a jury will hold Five Guys accountable for their unlawful treatment of Mr. Botelho,” Hobbs wrote in an emailed statement.

The attorney designated to represent Five Guys in the lawsuit did not return a request for comment on the filing. Five Guys has not formally responded to the lawsuit, according to court records.

After his firing, Botelho filed a complaint with the U.S. Equal Employment Opportunity Commission (EEOC). In August, the EEOC notified Botelho and Five Guys that it found reasonable cause to believe the burger company violated statutes but that it would not bring suit against the company.

Botelho is still allowed to bring his own lawsuit against the company.”

← See Ryan Hobbs in the Tallahassee Democrat! Did You Know Veterans Are Eligible for A Wide Variety of VA Grants? →