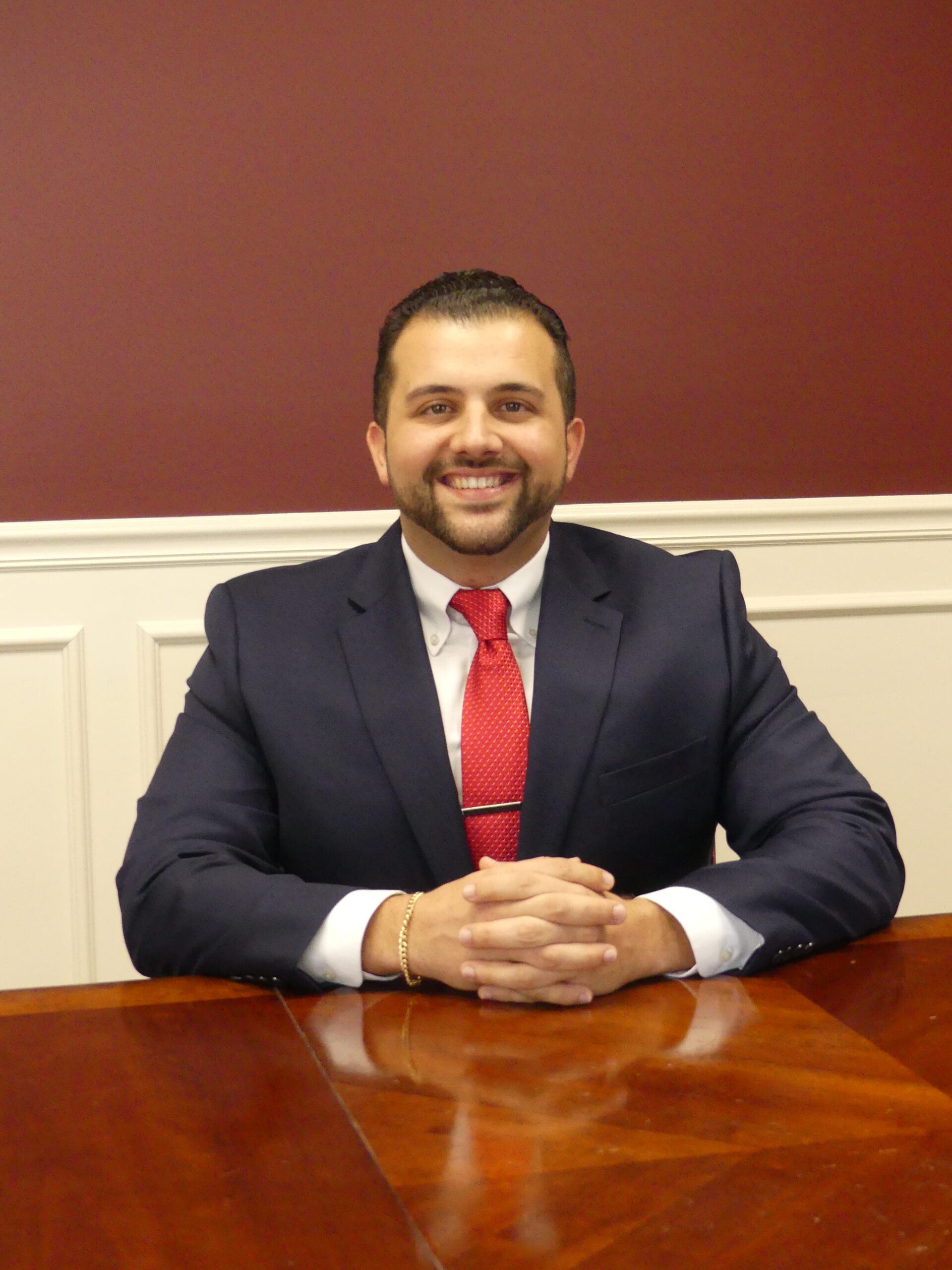 Paul M. Aloise Jr., is an associate attorney with Brooks LeBoeuf, P.A. and advocates for people who have been criminally accused or who have fallen victim to the negligence, malfeasance or misfeasance of others. He focuses his practice in the areas of criminal defense and civil litigation, with an emphasis on personal injury, civil rights protection, employment law, sexual harassment, and professional malpractice.

Paul was born in Massachusetts, but grew up primarily in Palm City, Florida. After graduating from high school, Paul attended Florida State University where he graduated Cum Laude with degrees in Criminology and Sport Management. In addition to his undergraduate studies, Paul played linebacker for the FSU football team and was a member of the 2013 BCS National Championship team. Paul then went on to earn his Juris Doctorate at The Florida State University College of Law. While in law school Paul was an active member of the Executive Board and the Mock Trial Team. Since graduating from FSU College of Law, Paul has worked as a prosecutor at the State Attorney’s Office in both the 15th Circuit (West Palm Beach) and the 2nd Judicial Circuit (Tallahassee). During his tenure as a prosecutor, Paul worked as lead counsel in the Juvenile, Misdemeanor and Felony divisions. Paul has litigated hundreds of cases with over 45 cases proceeding to trial with charges ranging in severity from DUI to Murder.

Since starting at Brooks, LeBoeuf, Foster, Gwartney, Leace & Hobbs, P.A, Paul has won both Jury and Non-Jury trials for his clients, along with having settled cases involving Personal Injury, Workplace Discrimination, Sexual Harassment, Defamation, Bed Bugs, Products Liability, and Breach of Contract claims. For his work, he has been honored with two different awards in 2021, including being named to Super Lawyer’s Florida Rising Stars and to the National Trial Lawyers Top 40 Under 40 for Criminal Defense. In 2020 for his work as a criminal defense attorney, Paul was named by the National Trial Lawyers as a Top 40 Under 40 for Criminal Defense, an Elite Lawyer for Criminal Defense, and he was given the AVVO Clients Choice award.

Paul is currently serving on the Board of Directors for the Young Lawyers Section of the Tallahassee Bar Association and is in good standing with the Florida Bar. In addition to practicing law, Paul represents NFL athletes as an NFLPA Certified Contract Advisor and assists them in all their professional transactions, including having negotiated 13 NFL Contracts in the last 3 years.