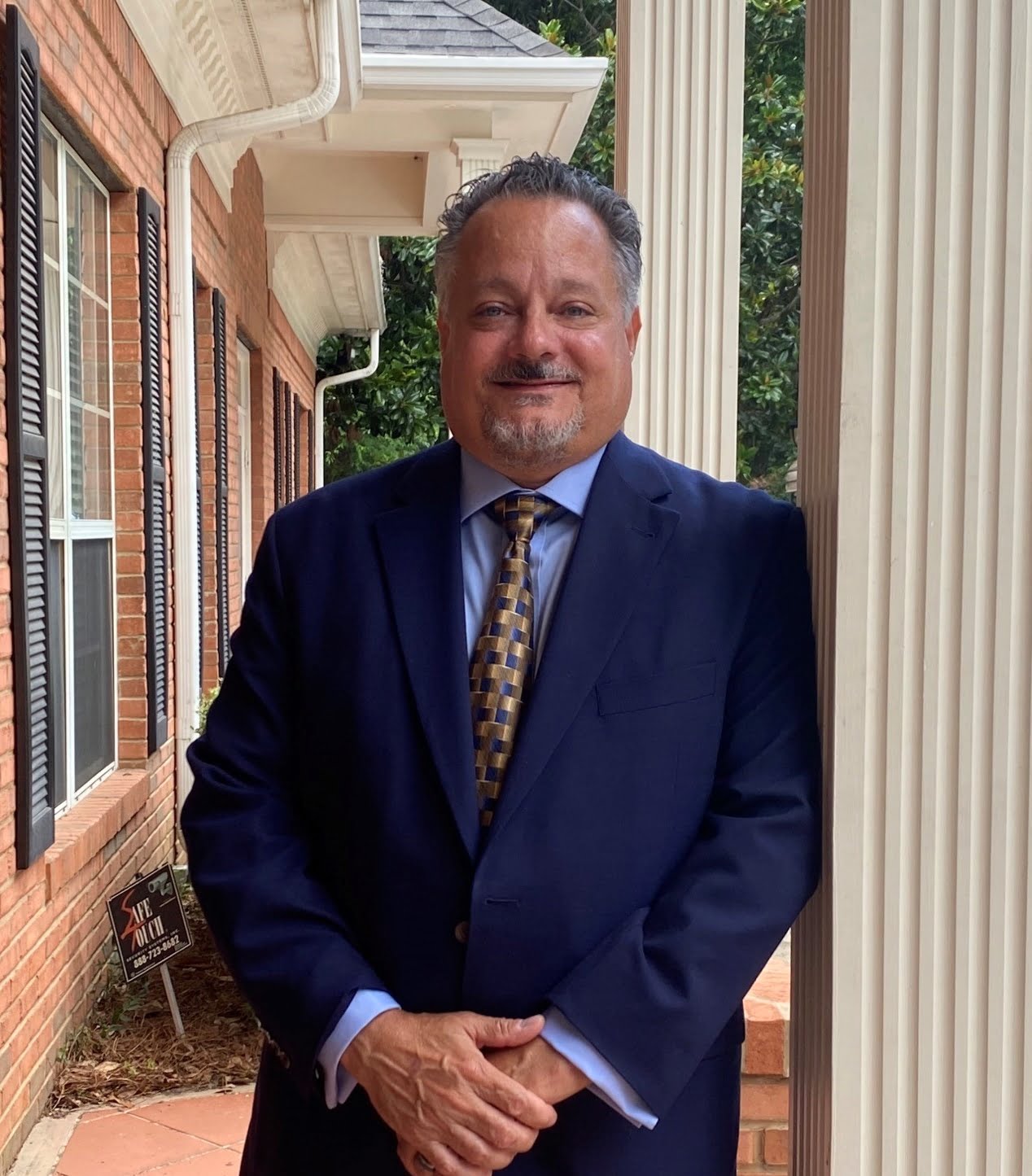 Harold “Hal” Mardenborough is an attorney with Brooks LeBoeuf, P.A. Hal joined the firm in July of 2022 and dedicates majority of his practice to litigation with the goal of serving those who have been injured by no fault of their own in the areas of personal injury, wrongful death, medical malpractice, and insurance law.

Hal obtained his bachelor’s degree from Clemson University and went on to earn his Juris Doctorate from Florida State University’s College of Law where he graduated with high honors and membership in The Order of Barristers. During his time in law school, Hal was a member of the Law Review, Moot Court team, and Mock Trial team.  As a member of Moot Court, Hal and his team won both the title of Best Brief and the overall competition at the 1991 Staff Insurance Law Competition. Hal has continued to support the FSU Moot Court team for over 25 years, coaching teams locally and traveling with law students for national competitions.

From 1992 until 2016, Hal worked as an insurance defense attorney where he learned valuable skills and information that helped in the transition to personal injury and related legal cases.  He was previously a member of Florida Defense Lawyers Association, the Defense Research Institute, and other similar professional organizations.  He is currently a member of the Florida Justice Association, and American Association of Justice. Hal also practiced for several years as a certified mediator, through which he gained valuable insights in the area of negotiation.

Hal has been AV rated by Martindale Hubble for over 25 years.  His rating is also accompanied by the Judicial Endorsement, reflecting his professionalism by the courts before which he appears.

Hal is very involved in Springtime Tallahassee and enjoys participating in various charity events during the year, from the Purple Craze and Parrothead Phrenzy which both support the Alzheimer’s Project to the annual Havana Nights fundraiser for Big Brothers/Big Sisters.  When he is not working or doing those things, you can usually find him in a garden or kitchen or behind his grill.

Mr. Mardenborough is in good standing with The Florida Bar and is admitted to practice in all Florida Courts, and the Supreme Court of the United States of America.