Learn More About the Opioid Crisis from Ryan Hobbs 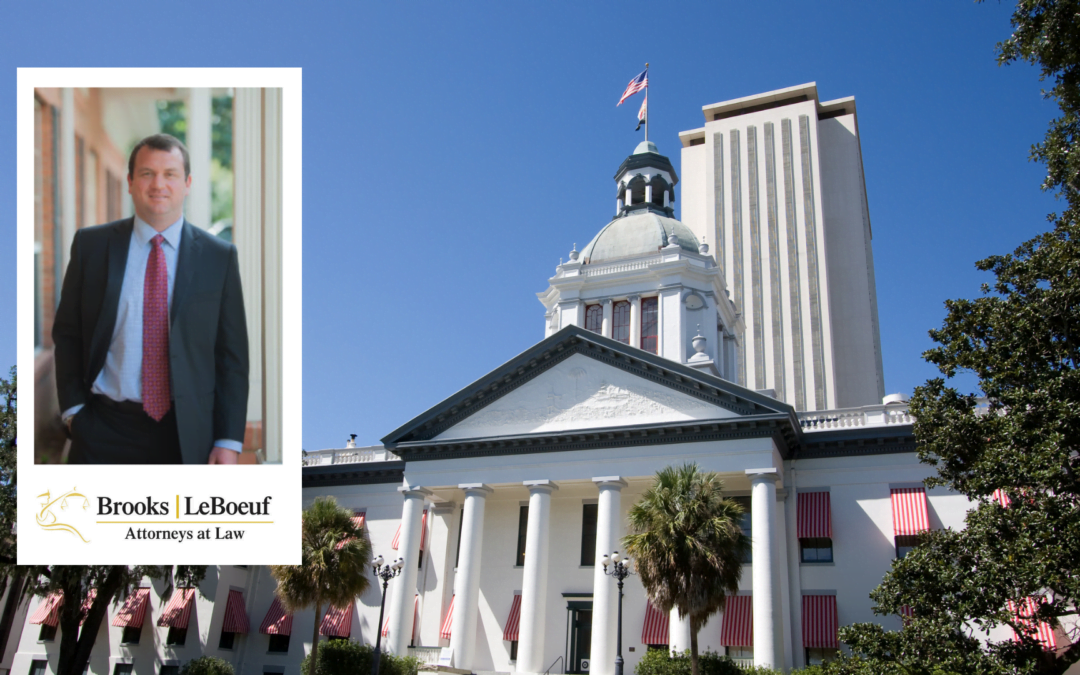 Our own attorney Ryan Hobbs’ opinion piece was just featured in the Tallahassee Democrat! It is titled Time to Hold Big Pharma Responsible for the Opioid Crisis.  You can read the full article by clicking this link. Ryan is representing the mental health entities together with Oscar Price of the Price Armstrong firm in Birmingham, Alabama.

In his article, Ryan shares:

A group of Florida’s mental health providers has filed suit to do just that. For years, the drug companies marketed opioid drugs as non-addictive and safe, and they were widely prescribed to Florida citizens. Trouble was, of course, that it became quickly learned that opioids are extremely addictive, and the costs of addiction have reached into every community in Florida.

The suit alleges that the drug companies have known for decades that the opioids they manufacture are extremely addictive, and took extraordinary marketing measures to conceal from the public, as well as prescribing physicians, the addictive nature of these drugs. The result has been both predicable and devastating to Florida’s citizens.

The drug companies lined their pockets for decades, creating billions of dollars of revenue by pushing unknowing and trusting physicians to prescribe (as well as overprescribe) opioid medications to a consumer group that was unaware of the dangers associated with the drugs.

Their marketing scheme has been wildly successful, creating and sustaining a multi-billion dollar sub-industry within the empire of the pharmaceutical business. In the wake of this lucrative and unlawful scheme are generations of addicts, destroyed families, and death tolls totaling approximately 64,000 Americans as a result of opioid addiction in 2016 alone.

Opioid manufacturers and distributors hoped the public would never attempt to hold it responsible for the tragedies resulting from its fraudulent and unlawful marketing and concealment of the addictive nature of opioid medication — in fact, they were literally banking on it. Unfortunately for Big Pharma, the jig is up, and it’s time for the pharmaceutical companies to pay for the damages they have caused.

Because of this lawsuit, the days of Florida’s taxpayers shouldering the cost of mental health and substance abuse services created by the drug companies’ unlawful behavior are coming to an end.”

Do you have questions? Need help from your Tallahassee law firm? Don’t wait to contact a member of our experienced legal team today.

← Why We Love Our Staff! (Happy Administrative Assistant Appreciation Week) How to Ensure Your Special Needs Child is Safe at School →