What is National Origin Discrimination? 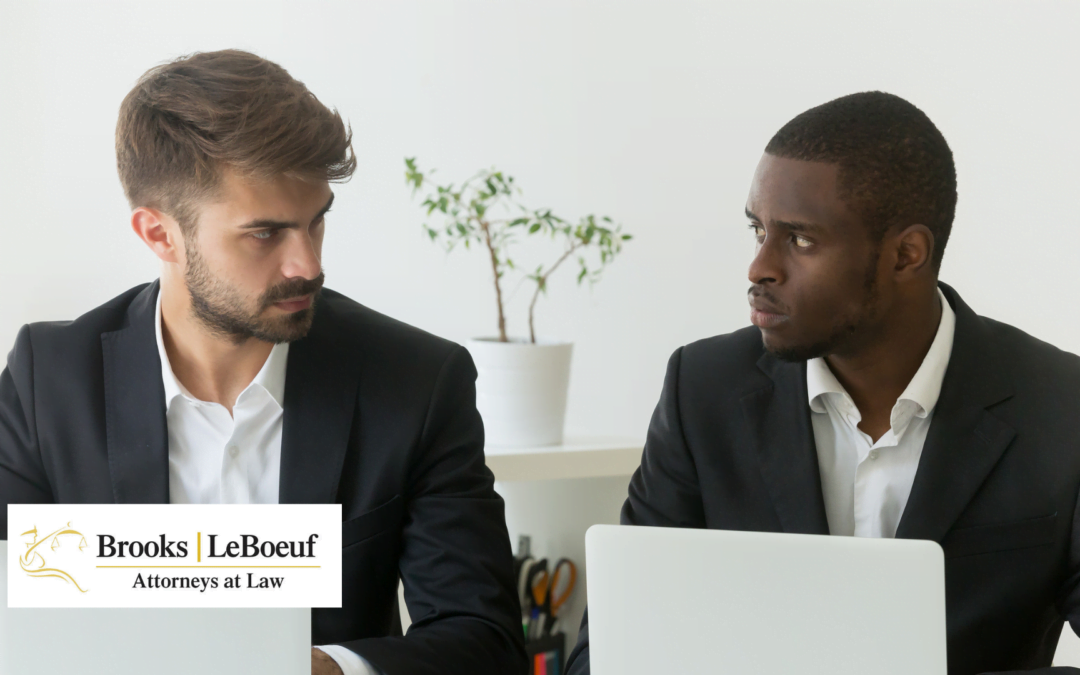 National origin discrimination is found when a job applicant or employee is treated unfavorably because they “are from a particular country or part of the world, because of ethnicity or accent, or because they appear to be of a certain ethnic background (even if they are not),” according to the Equal Employment Opportunity Commission. National origin examples include, but are not limited to, Russian, Mexican, and Filipino.

Title VII of the Civil Rights Act of 1964 makes it illegal to discriminate on the basis of national origin. It applies to employers with fifteen or more employees. Additionally, the Immigration and Nationality Act (INA), which was amended by the Immigration Reform and Control Act of 1986, is a federal law that protects almost all immigration matters, including discrimination.

If you feel you are involved in national origin discrimination, first find out how many people are in your workplace. If your organization has fewer than fourteen employees, you may be eligible to recover job offers and back pay or receive reinstatement. If your organization has more than fifteen employees, you may receive a job offer, back pay, reinstatement, promotion, compensatory damages, punitive damages, as well as attorney’s fees and court costs.

Unfortunately, the process to receive these recoveries can be quite complicated. This is a serious matter and you will want to contact an experienced employment discrimination attorney as soon as possible. For more information about national origin discrimination, contact us today!

← What Is The Difference Between a Felony and A Misdemeanor in Florida? Tips for Saying Thank You to Mom on Mother’s Day →