Know the ABCs of Your Miranda Rights 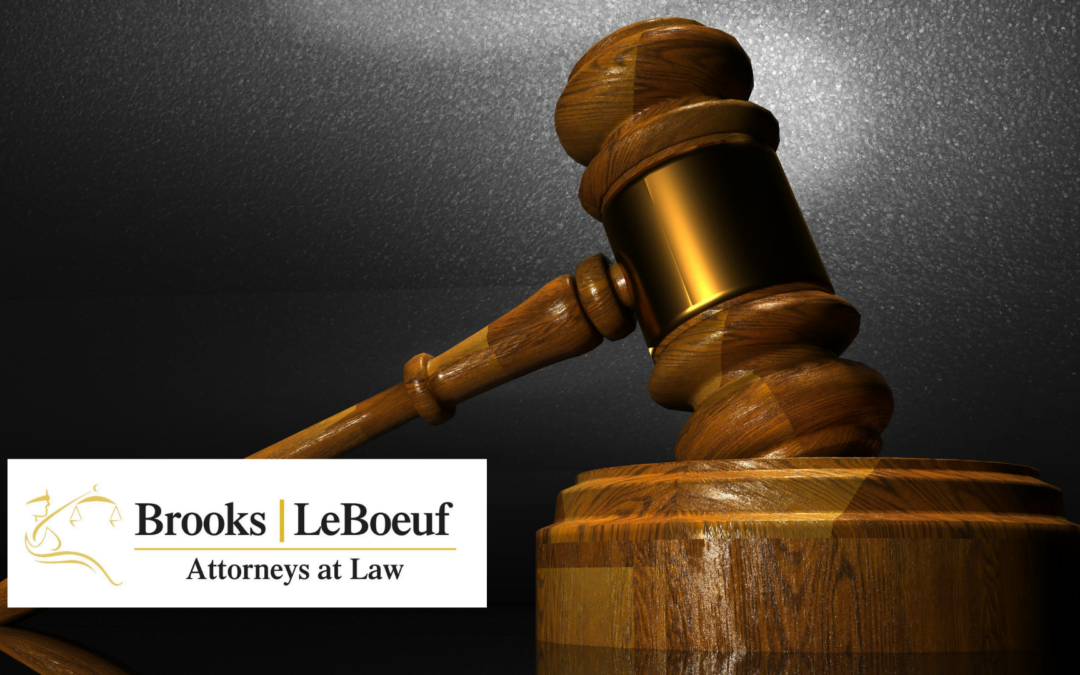 In seemingly every television police drama or law enforcement scene in a movie, an officer advises someone they’re arresting that they have “the right to remain silent.” For dramatic effect, handcuffs are tightened and the suspect is guided into the back of a squad car or unmarked vehicle.

The verbal warning about remaining silent isn’t just said for entertainment value. It’s actually a representation of what law enforcement officers must say to anyone they arrest, and a right not to speak is only one part.

Taken together, these rights are known as an individual’s Miranda Rights.

In 1966, the U.S. Supreme Court ruled in a case called Miranda v. Arizona that whenever a person is taken into police custody, they must be informed of their Fifth Amendment constitutional right. This gives the person the right not to make any self-incriminating statements before being questioned by law enforcement officers.

Miranda Rights have four parts. Anyone placed in police custody must be told the following:

If the police do not issue the constitutionally mandated warning, then anything a person says cannot be used against them in a criminal prosecution. This could even include a confession. This is because the law places the onus on the officer to inform a suspect of his or her rights, and not on the person being arrested to automatically know them.

Any evidence discovered as a result of statements made by a criminal suspect without being “Mirandized” would likely be thrown out of a criminal case against them. According to the law, if a suspect indicates at any time that he or she wishes to remain silent, then questioning must immediately cease.

If you have any questions about your Miranda Rights, or feel they may have been violated, it’s strongly recommended to speak with an attorney. Our experienced criminal defense is ready and willing to help you. Do not wait to schedule a meeting with our office today.