Is It Possible to Sue A Doctor for Emotional Distress? 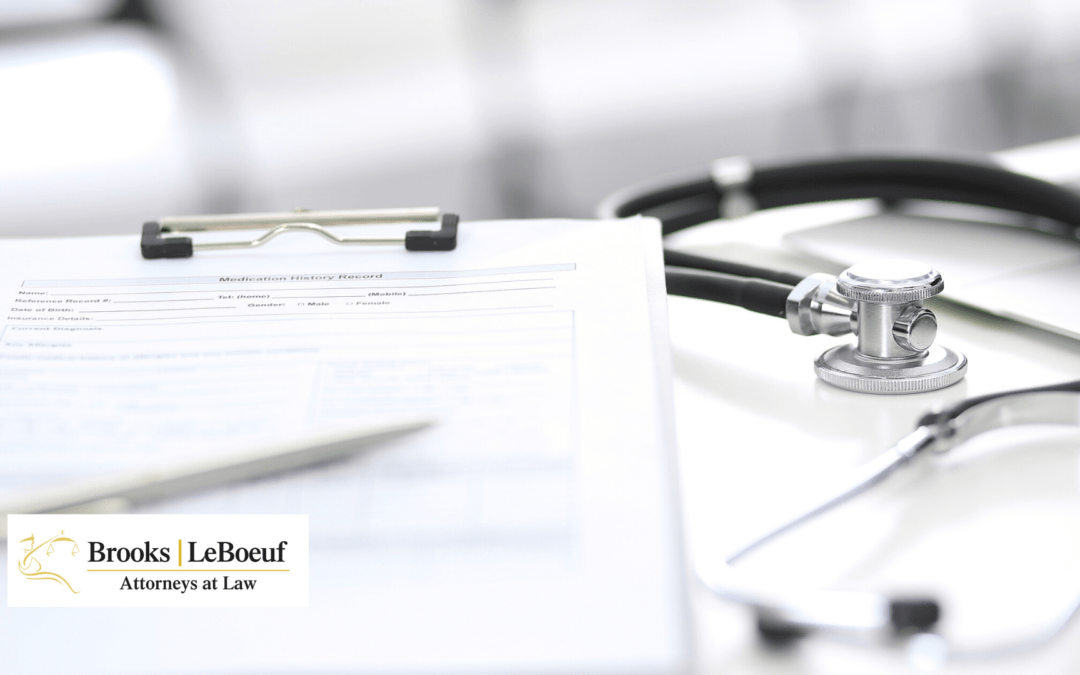 In many instances, emotional distress is as damaging as physical distress. It can lead to nausea, grief, nervousness, sleeplessness, hysteria, anxiety, and mental anguish. In addition, there may be long-lasting effects that prevent victims from returning to work or performing normal daily activities.

Let us share an example. There was a landmark case, in which legal recourse for emotional distress was approved, that involved a pregnant Pennsylvania woman whose doctor failed to inform her of fetal abnormalities. The woman had no reason to expect anything other than a normal, healthy child based on her medical care. The child was born, however, with severe birth defects, including missing arms below the elbows and missing legs below the knees.

The woman suffered severe emotional consequences as a result and claimed that the emotional damage would have been lessened or eliminated if she had been properly informed of the abnormalities. The Supreme Court of Pennsylvania ruled in the mother’s favor, stating that her doctor violated a “reasonable duty of care” that caused tremendous, and avoidable, emotional distress. She was awarded compensation.

Emotional distress can be harder to prove than physical distress because emotional damage is not immediately visible. It can involve crippling depression and severe anxiety, among other problems, and even lead to suicide. While many scenarios qualify, some states require emotional distress to cause physical distress. Other states require a patient to be in the so-called “danger zone,” or in a situation where a physician or health care professional acted negligently and could have caused serious harm.

In any case, securing qualified legal representation is critical to proving a doctor or hospital was negligent and did not provide a reasonable duty of care to you as a patient. An experienced, local attorney can investigate your case, hire key witnesses, and represent your emotional distress claim in a way that may best increase your chances of receiving justice and compensation. Do not wait. If you or someone you know has suffered emotional distress due to medical negligence, contact our law firm anytime, day or night, to schedule a free case evaluation.

← Why You Need to Use a Lawyer Instead of Artificial Intelligence What Is An Age Discrimination Complaint in 2020? →