How Florida’s ‘Comparative Negligence’ Personal Injury Law Could Affect You 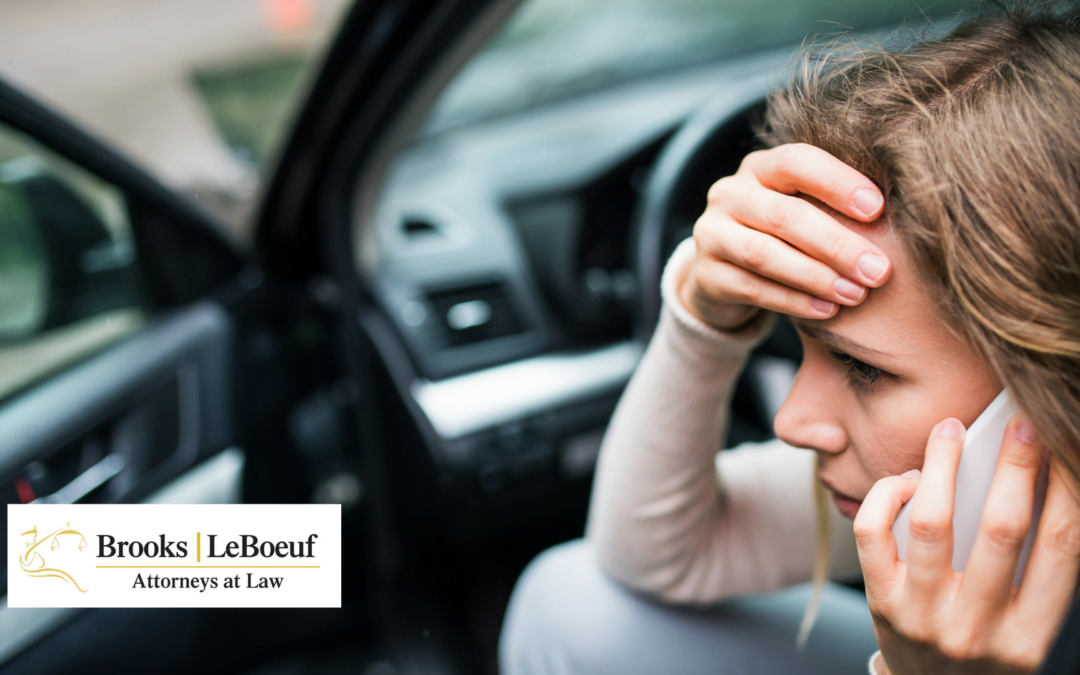 Being injured in an accident is a horrible thought, and most people tend to think it could never happen to them. We hope that it never will. In reality, however, untold numbers of people, and their families, have had their lives derailed, often irreparably, because of injuries sustained in unforeseen accidents. It happens all too frequently.

Thankfully, the legal system provides support for those who are wrongfully harmed. The first step can be establishing who is at fault.

In Florida, this can require showing that whoever caused the accident acted in a negligent manner. Negligence is a legal term used to characterize conduct that creates an unreasonable risk of harm to others. When more than one party is negligent in an accident, Florida’s pure “comparative negligence” law applies.

Pure comparative negligence means that even if an injured individual is partly to blame, they still may be able to recover personal injury damages, less their proportionate contribution to the accident.

For example, if someone is injured in an automobile accident and it’s determined by accident specialists or a legal factfinder, like a jury, that they were partly to blame, perhaps they were found to be 25 percent negligent, then a resulting financial award from a personal injury lawsuit would be decreased by 25 percent.

Comparative negligence is actually a defense against a plaintiff’s lawsuit, or those suing for damages. A shared negligence determination is made on a percentage basis, and extends to other relevant parties involved the accident. Some states use a modified comparative negligence standard, which is actually the most common approach to such cases. This means that a plaintiff is barred from collecting damages if they’re found to be either equally responsible or more responsible for their resulting injury.

Prior to Florida adopting its pure comparative negligence law, the state used a “contributory negligence” standard. This meant that if a wrongfully injured person was even slightly negligent, then they were prohibited from recovering any damages at all. Only a few states still use pure contributory negligence: Alabama, Maryland, North Carolina, and Virginia.

If you were involved in an accident that caused an injury to another party, do not wait to seek help. You may speak to an experienced attorney on our legal team day or night.  We are here to provide you with a free case evaluation ready to meet your unique needs.

← Did You Know Veterans Are Eligible for A Wide Variety of VA Grants? What to Do if You Caused a Car Accident →