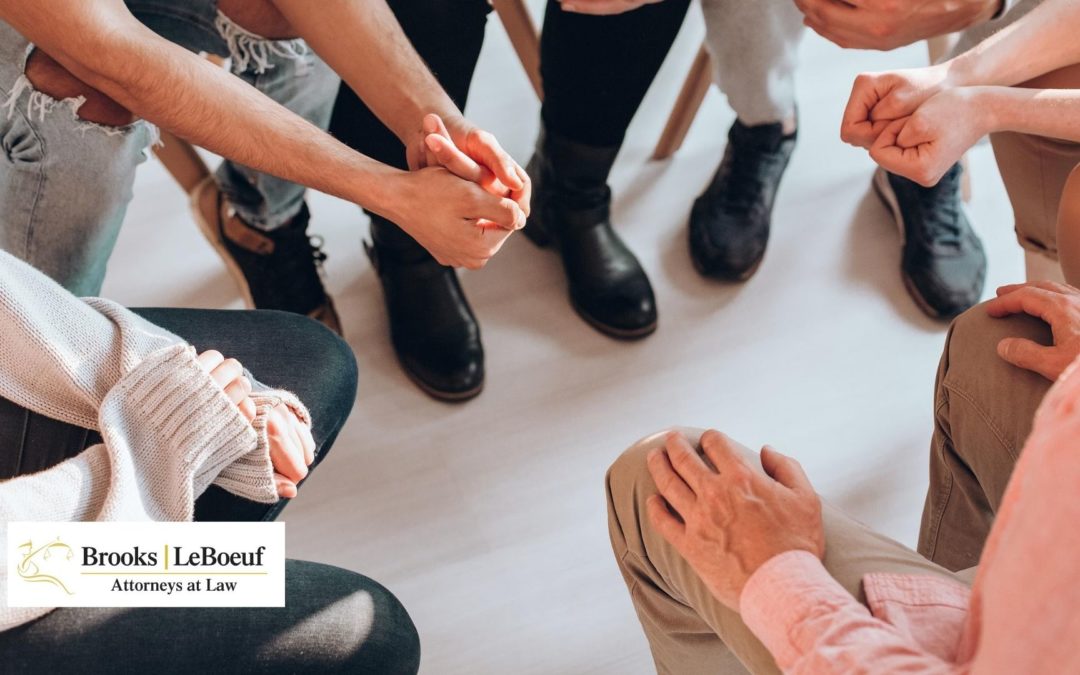 Do you know about hate crimes? Hate crimes are crimes committed against victims specifically because of their race, religion, ethnicity, sexual orientation, gender, gender identity or disability. Policymakers and law enforcement agencies often consider hate crimes a priority area due to their devastating effects, which include terrorizing entire communities.

Hate crimes appear as a top priority of the FBI’s civil rights program and 48 states and the District of Columbia currently have statutes criminalizing various types of related violence or intimidation. Most recently, Georgia enacted the “Georgia Enhanced Penalties for Hate Crimes Act” on June 26, 2020. The legislation provides stronger penalties for hate crimes perpetrators and requires local law enforcement agencies to collect data on hate crime investigations and provide “Bias Crime Reports” to the state Bureau of Investigation.

Federal law defines a hate crime as a traditional offense like murder, arson, or vandalism but with an added element of bias. Such crimes can be committed against a person or property and be motivated in part or in whole by an offender’s bias. For example, a homophobic attack on a gay man leaving a night club or spray painting a swastika on a synagogue.

The emotion of hate is not itself a crime, and authorities have a duty to protect lawful expressions of speech and civil liberties no matter how offensive they may be. Crossing the line, however, into criminal behavior can be met with harsh repercussions.

The 2009 federal hate crime statute, known as the “Matthew Shepard and James Byrd, Jr. Hate Crimes Prevention Act,” allows the federal government to provide assistance in the investigation and prosecution of hate crimes, and even investigate and prosecute hate crime cases when a locality is unable or unwilling to do so. It also helps ensure that criminals who target their victims because of race, color, religion, national origin, gender, sexual orientation, gender identity, or disability are all covered by the law.

State hate crime statutes are typically “penalty enhancement” statutes, which means they can increase the penalty for an offense if the victim or property target is intentionally selected because of a protected characteristic.

Law enforcement authorities investigate hundreds of potential hate crimes every year. If bodily injury occurs or if acts of intimidation involve firearms, explosives or fire, then convicted individuals can receive significant prison sentences. If hate crimes involve kidnapping, sexual assault, or murder, penalties can include life in prison and the death penalty.

If you or someone you know has been the victim of a potential hate crime, contact our office today for help navigating the associated challenges.