Do You Know the Difference Between DUI and DWI in Florida? 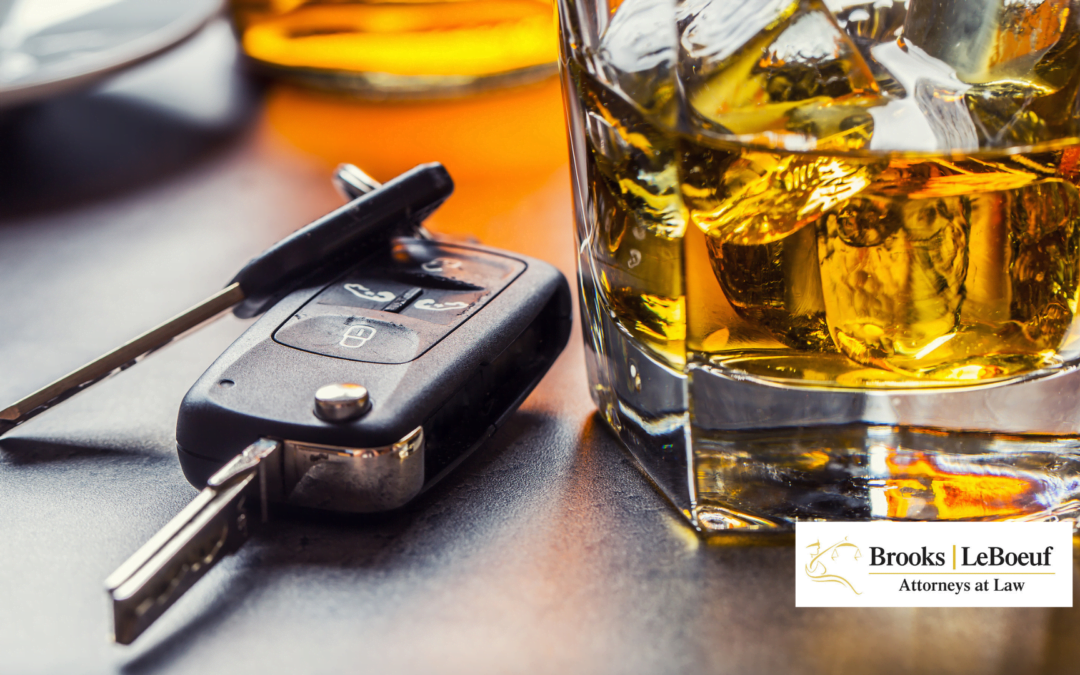 Do you know the difference between DUI and DWI in Florida? We often hear the terms DUI and DWI associated with being charged with driving drunk or under the influence of drugs or alcohol.

While some U.S. states have laws regarding both DUI and DWI, in which there are different parameters for charging and different penalties that apply, DUI, or driving under the influence of drugs or alcohol, is the official legal term under the laws of the State of Florida. DWI, or driving while intoxicated, is a term often used interchangeably with DUI, but it is not a recognized legal term under Florida law. Regardless of the acronym used, Florida has some of the harshest DUI penalties on the books.

Beyond the criminal components, being convicted of a DUI can also have a trickle-down effect into your life. For example, drastically increased insurance premiums, diminishing your reputation and interpersonal relationships, loss of employment, and making it extremely difficult to obtain future employment. It can also have serious impacts on any professional licenses you may hold.

Given the potential ramifications of a DUI in the state of Florida, it may be critical to hire a competent Florida DUI attorney, as soon as you are arrested. There may be ways to fight the charges to have them dismissed or reduced, but it can be important to consult with an attorney as soon as possible to review your case and possible defense strategy. Additionally, at the time of your arrest, remember to respect law enforcement and be cooperative, but request an attorney before giving any statements.

Contacting our office and following these tips may give you the best shot at establishing a defense and protecting your future. We are your local, experienced, law firm! Do not hesitate to call, chat or click here to contact us today!

← Updates on Mandating COVID-19 Vaccines for Employees Do You Know What a Personal Injury is in Florida? →