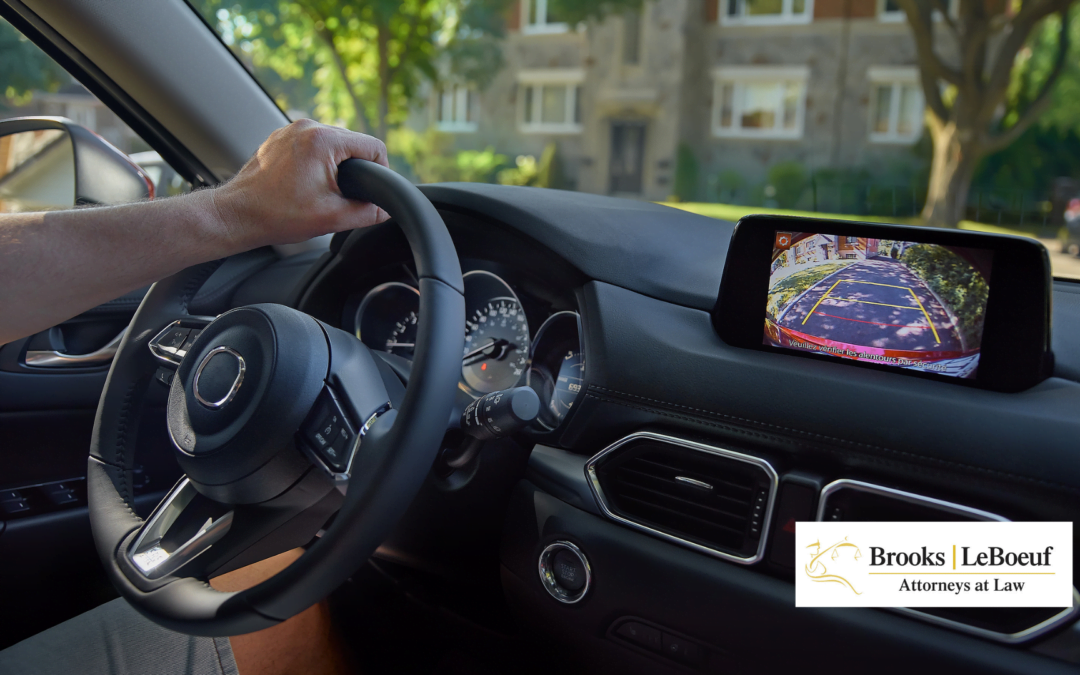 Did you know that in 2018, a new rule from the National Highway Traffic Safety Administration (NHTSA) took effect that required all new vehicles to have backup cameras? The purpose of a backup camera is to help prevent back-over crashes. This can include preventing vehicle impact with vulnerable people, including children and the elderly, who may not be seen by a reversing driver. While backup cameras were not required until 2018, approximately half of all new cars already had backup cameras in 2014.

At the time the rule took effect, an estimated 500,000 backing-up accidents occurred in the United States each year. The Insurance Information Institute reviewed crash data from 22 states, and their findings suggest that backup cameras reduce collisions by 16 percent. Similarly, NHTSA also published data in 2016 that the number of people killed by reversing cars fell from 274 to 189 between 2008 and 2011.

The data also suggested, however, that the reduction in accidents was not uniform across all drivers. In fact, as the IIHS study illustrated, the biggest reduction was for drivers over the age of 70. Other age groups had little to no reduction in their rates of backup accidents.

Our experienced team of local attorneys is here to answer your questions. We know local experience matters! For more information, please reach out to our office. You may call, chat, or contact us at any time. Put our team to work for you!

← Implants And Risk: What You Need To Know During National Breast Implant Awareness Month Tips for Caregivers Who Could Lose Their Jobs During Covid →