Are Employers Doing Enough to Protect LGBTQ Rights in Florida? 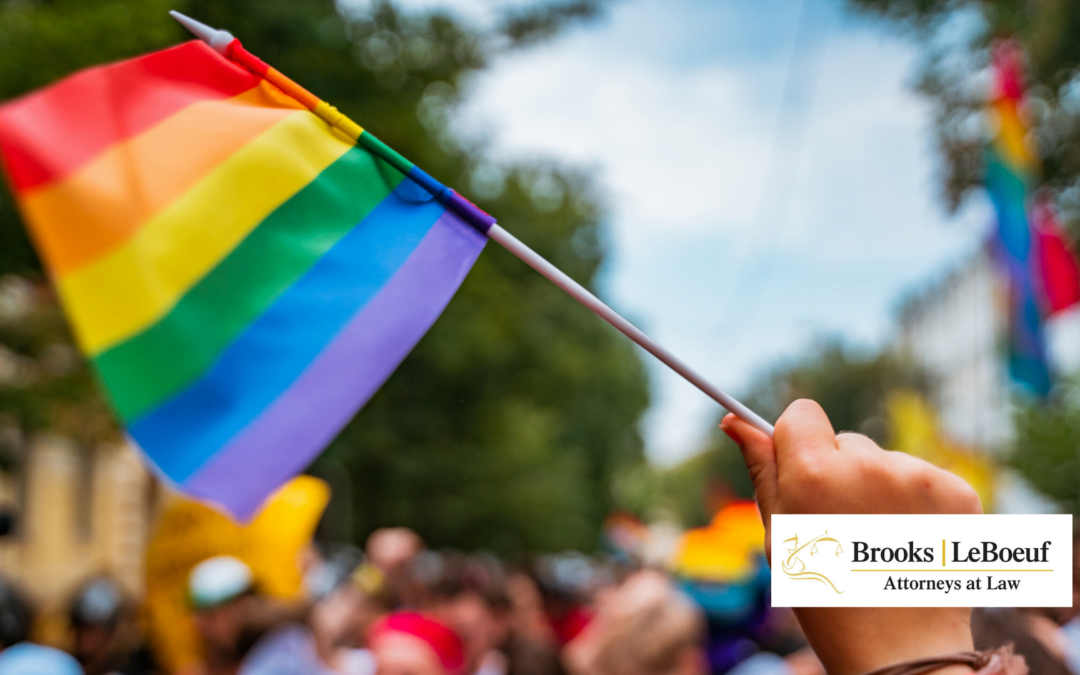 Did you know Florida is one of the 30 states in the US that does not have any law in place to protect the LGBTQ community against discrimination? None of the anti-discrimination laws prohibit employers from firing their employees or turning away customers based on their sexual orientation.

Supporters of the LGBTQ community have been working tirelessly to amend the law in favor of the community, but they have been unsuccessful so far. Many are hoping that the 2020 elections could turn things around.

We are all waiting for the Supreme Court to stop the discrimination against the LGBTQ community legally. Still, we, the residents of the sunny state, should play our part. We should endeavor to make the lives of all Floridians easier by allowing everyone access to the same opportunities and not hinder the progress of anyone in an employment setting.

In fact, there has been a positive change in the politics of Florida regarding the discrimination laws. 68% of the residents of Florida are now in favor of amendments to be made in the anti-discrimination laws to protect the LGBTQ community. Further, Walt Disney World, the iconic brand, has also endorsed it.

Politicians are facing more pressure than ever to act on this issue, based on the fact that the majority wants them to. We need to listen to big employers moving forward as they may be able to influence legislative outcomes. For example, it appears that companies like AT&T, Darden Restaurants, Walt Disney World, 11 Fortune 500 companies, and more than 450 businesses, now want the anti-discrimination laws to be amended.

We, as Floridians, should not need a law to protect our people. Members of the LGBTQ community should be treated with the same respect and dignity in the workplace. If you are an employee or an employer it is important for you to understand your rights in the workplace. We encourage you to speak with an experienced attorney on our legal team to address your concerns today, or at any time in the future.

← Waiting On Your Insurance To Repair Your Home? Here Is What You Can Do Now Can My Child Be Held in Jail and For How Long? →