Anti-discrimination Laws Are Changing Regarding The LGBTQ+ Community 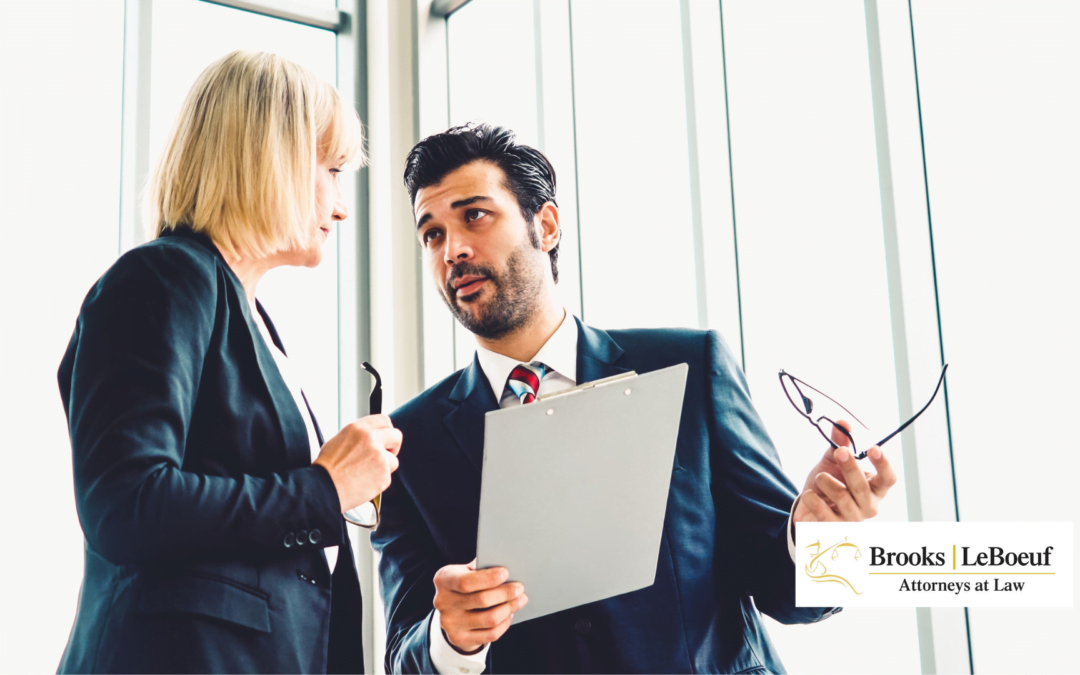 Did you know that, one year ago, on June 15, 2020, the United States Supreme Court handed down a landmark 6-3 decision for LGBTQ+ employees in Bostock v. Clayton County?  In that decision, the Supreme Court held, for the first time, that the prohibition in Title VII of the 1964 Civil Rights Act against the discrimination of an employee based upon sex applies to prohibit discrimination based upon sexual orientation and gender identity. This means that federal law prohibits qualifying employers from discriminating against, or taking adverse employment action against, an employee on the basis of their sexual orientation or their gender identity.

In some of the states that do provide protections for their residents similar to Title VII, a few have explicitly applied the Bostock holding to their laws. Arizona, Florida, Kansas, Nebraska, North Dakota, Pennsylvania, and Texas have made clear that their anti-discrimination laws will adhere to the Bostock decision. With no express protection for sexual orientation and gender identity in many laws, some local municipalities are taking matters into their own hands and writing their own anti-discrimination ordinances to protect their residents. For anti-discrimination activists and proponents of the LGBTQ+ community, these decisions are all steps in the right direction but they will not be satisfied until the laws themselves specifically identify sexual orientation and gender identity as protected classes.

We are your local, experienced, law firm! Do not hesitate to call, chat or click here to contact us today!

← Tips for Pet Fire Safety In Your Home What Does It Mean To Be An Uninsured Motorist In Florida? →